BY Olivia Hyndly on April 4, 2013 | Comments: 2 comments
Related : One Direction 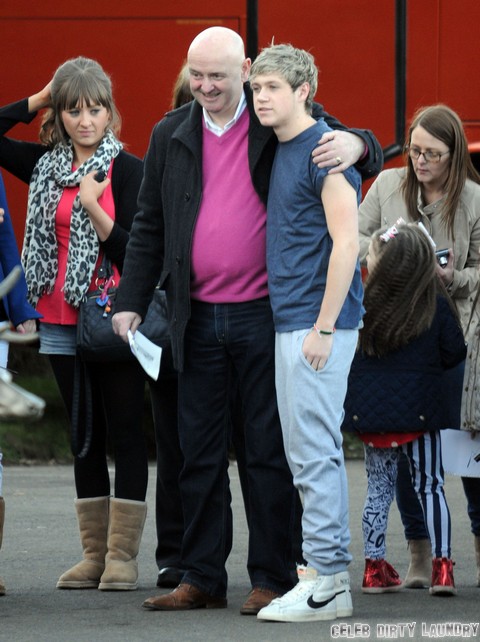 One Direction have been a group of busy little boys lately, touring around the UK since February 23. Finally after fulfilling the fantasies of ravenous, screaming fan girls the five guys got to take a day off . For Niall Horan, that meant taking something off and revealing something that’s never been seen before.
That’s right. A set of beautifully straight pearly whites. Niall is the laughable jokester in the boy band and for a while, his teeth followed in goofy suite. But now, fans have something new to swoon about. London get ready. 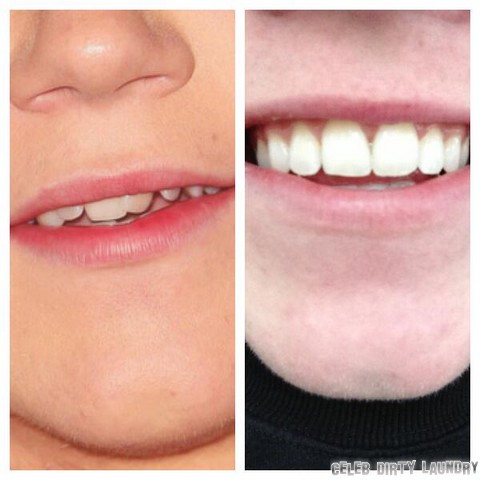 Who knows what the braceless Niall can do now!

For starters, looks like he’s smashing on some serious food at Wagamama. 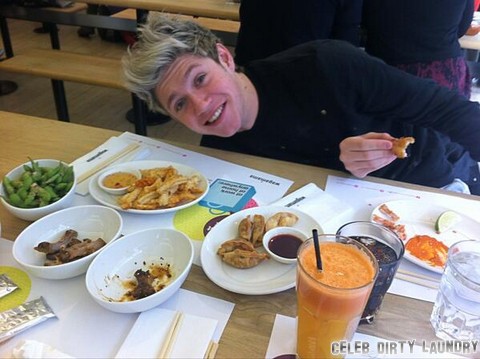 Eoghan McDermott spent some time with the new and improved Horan. McDermott is known as the “Voice of Ireland,” acting as a presenter on Irish television and radio programs.

After a year and four months pf braces, who wouldn’t be excited to unleash an even more adorable smile unto the world?

I was pleased to see one of Niall’s first braceless days wasn’t just spent eating without the worry of cleaning food out of his braces later on.

McDermott was on the scene once again to help Niall get into some shenanigans on his day off, tweeting this picture. 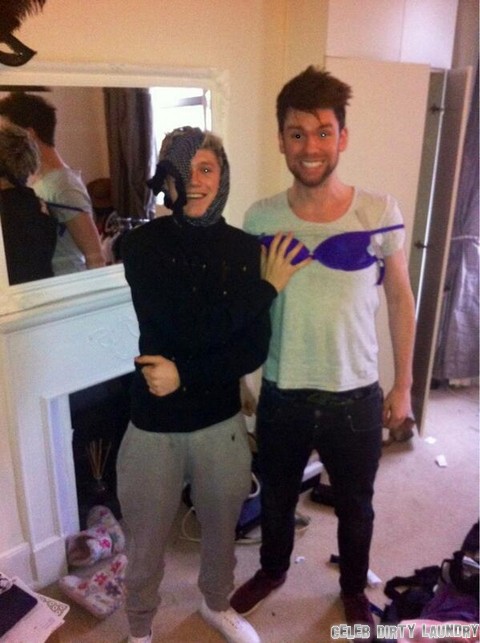 LOL Niall. Your goofy smile might have straightened out, but its clear you’re still a goofball at heart.

Do you find yourself kind of liking his old, imperfect smile though? Don’t worry! Horan’s brace face will be forever preserved in Madame Tussaud’s wax museum. 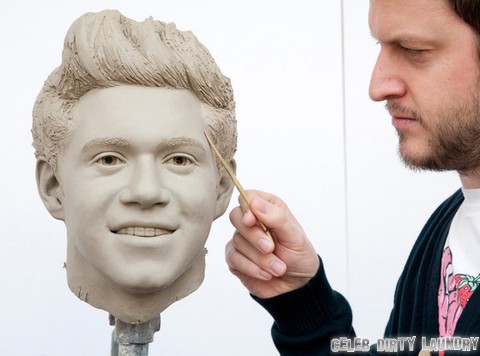