Nicole Kidman Has A Meltdown Because Keith Urban Is Unsupportive 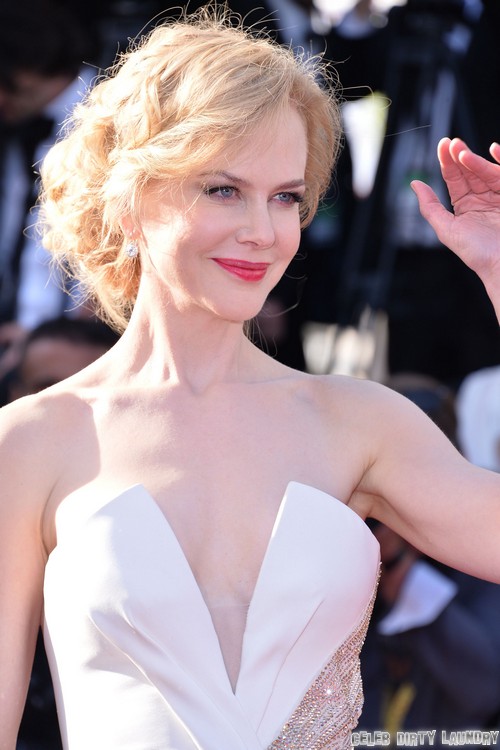 We were of the mind that Nicole Kidman and Keith Urban had a somewhat nice marriage, but we could be wrong! Apparently, she was set to go to Cannes all by herself (as seen in the photograph above) and she was completely miffed about it.

She prepared to venture off to the film festival, but was livid that he decided to bail on her. According to our sister site, Hollywood Hiccups, Keith was too exhausted from his run on American Idol and opted to skip the big Cannes festival altogether.

This was said to have caused World War III between the famed couple. She had an epic hissy fit and instead of sticking around and arguing, he caved and went. Where was he in the photos, though? She posed on the red carpet with Ang Lee, but not her own husband? You can tell she was angry…

How long before she gets completely fed up with his unsupportive behavior? Surely he can do better than this, don’t you think? Hit the comments and share your thoughts below!