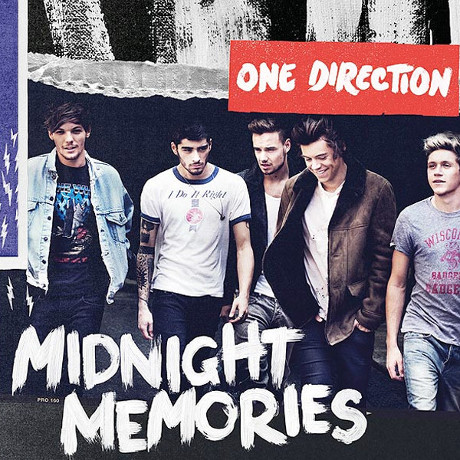 One Direction has announced the dates for their upcoming Where We Are Tour, which will kick off on Aug. 1, 2014 at Rogers Centre in Toronto. The band will tour all across America, ultimately wrapping up at the Sun Life Stadium in Miami, Florida. Are you looking forward to scoring tickets to see the most popular British lads in the world?

Niall Horan said in a statement on behalf of his fellow bandmates Harry Styles, Liam Payne, Zayn Malik, and Louis Tomlinson: “We simply can’t wait to be back in North America touring and to see our fans. It’s going to be absolutely huge!”

Of course, Niall, we wouldn’t expect your tour to be anything less than huge. For the full list of stops on the 21-city tour, check out the info below and see if 1D will be stopping by a city nearest you!