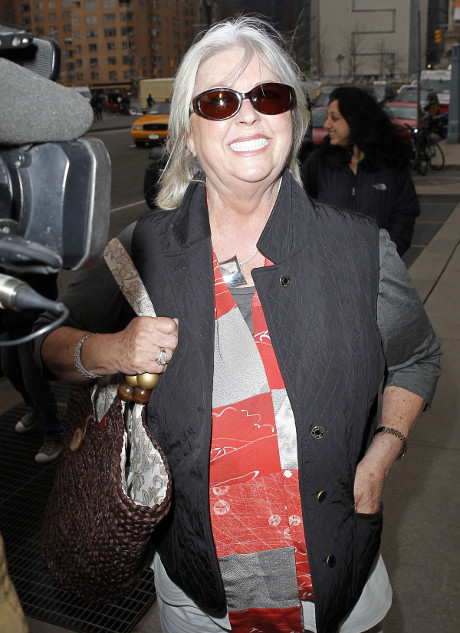 Paula Deen, after months and months of being embroiled in a racial discrimination lawsuit that destroyed her career within the professional food and entertainment world, was welcomed into Texas today with a standing ovation. This marked one of her first official public appearances since the scandal, and the crowd’s support caused the celebrity chef to break down into a sobbing mess. Perhaps she cried butter.

TMZ reports: “Paula appeared in Houston, Texas today for the Metro Cooking and Entertainment Show to mark her return … and got choked up after receiving a standing ovation when she hit the stage. The 66-year old chef told the crowd she had been wanting her return to take place in Texas all along … and was just shedding tears of joy.” [Photos of her at the event CLICK HERE]

What do you think about the crowd’s reaction? Do you think the world is ready to forgive Paula for her transgressions? Or do you think that crowd should’ve stayed sitting? Let us know your thoughts in the comments below.