BY Siyana Riley on May 31, 2013 | Comments: one comment
Related : Celebrities, Fifty Shades Of Grey, Jenna Jameson 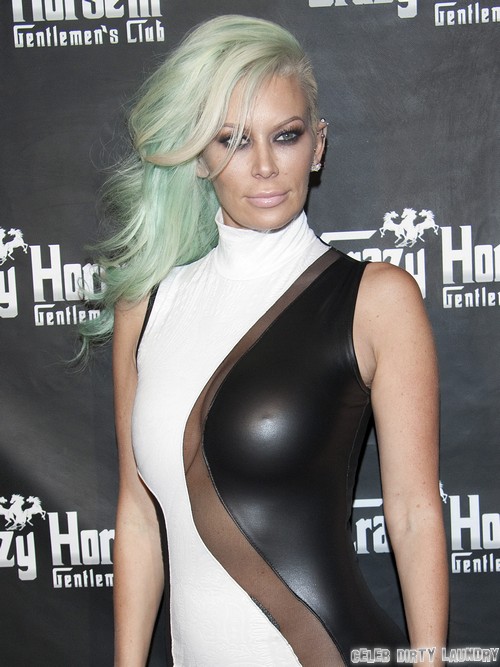 She reveals that the novel will be called ‘Sugar’, and will be about an ex-porn star who ‘escapes to New York City to reinvent herself’. I shudder to think of the storylines that Jameson will come up with to call that an ‘erotica’ novel.

Jenna spoke about her novel to Radar Online, explaining, “SUGAR is something new and exciting for me “I’ve never written anything like this before and it was a wild ride.”

Jenna spoke the changes in her life since the release of her memoir, saying, “My memoir was a very personal journey for me, but a lot has changed in my life since it was published. I’ve always been romantic and probably a little kinky. The time was right for me to express myself in SUGAR. I think it’s the hottest thing you’ll ever read.”

Are any of you planning to buy Jenna’s upcoming ‘Sugar’? She’s certainly making a bold claim when she says it will be the ‘hottest’ thing you’ll ever read, but I kind of have a hard time believing that. Let us know what you think in the comments.