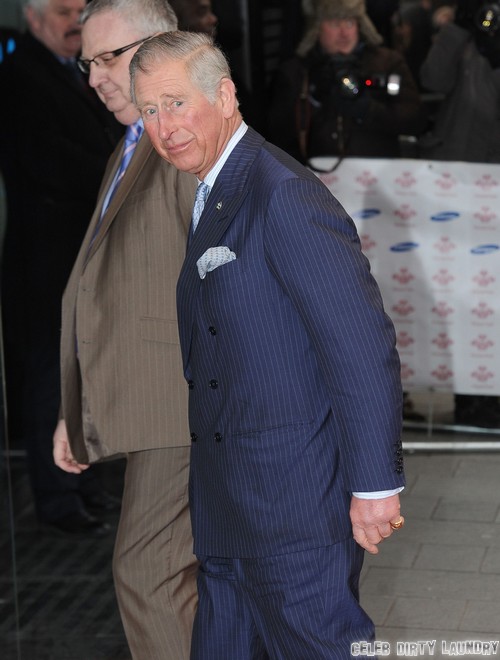 Prince Charles opened the annual Commonwealth Heads of Government conference in Sri Lanka earlier today, but he managed to ignore the country’s track record of human rights violations. Is anyone surprised?

Charles ended up focusing on the tsunami that damaged Sri Lanka a while back, explaining, “My last visit here, in 2005, came just weeks after the devastating tsunami had struck these shores. I visited communities affected by the disaster and met many of the relief workers who were doing so much to help rebuild broken lives and livelihoods. I recall my admiration for the fortitude shown by them all at that time and commend the progress that has been made since in healing those dreadful scars.”

The violence in Sri Lanka’s history is often muted in an international context, especially because human rights organizations have been otherwise occupied with the Middle East and Africa. However, what happened shouldn’t be avoided or thrown under the rug. In major human rights violations, the government of Sri Lanka targeted many innocent victims during the civil war. There are of course conflicting views on this matter [including both the rebels and the government] considering that the opposition to the government wasn’t exactly peaceful, and it really depends on where your support lies.

Alas, even though the Sri Lankan president made remarks about putting the violence of the past behind them, Charles couldn’t bring himself to comment on the situation. The Sri Lankan president made comments regarding the country’s progress post-civil war, and their desire to to increase economic growth and eradicate poverty. They’re working on engaging the Commonwealth to collaborate on rebuilding the Sri Lankan society, and while I’m sure the CHOGM will help build these ties, I’m just as sure that Charles will do little to foster any new understanding.