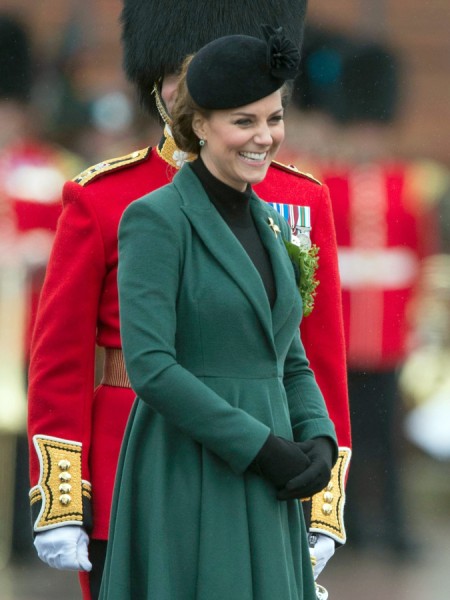 This poor dude. He tries, right? But I can’t help but feel he’s fighting a losing battle. He strives to get the people to accept Camilla Parker-Bowles and appreciate her contributions to the monarchy but his words always seem to fall on deaf ears. Her popularity is low. His popularity is low which probably doesn’t help much. But what can he expect? The people give their admiration to the Queen and their fascination to Kate Middleton. Fergie’s not around anymore and they have to give their hate to someone. Nothing strengthens a nation like the universal enemy. But he keeps trying. He keeps trying.

In the documentary for his mother, Our Queen, Prince Charles expressed his hope that people witnessed how great his wife was on their tour to Papa New Guinea last year: “She loved it, and I hope they found out just how special she is. And I think they very much responded to her just being jolly good and down to earth.”

I know people always want to slap me sideways for saying this but I love Camilla. She’s a little awkward and dowdy but she’s super funny and casual when she’s out on those tours. She seems to take it all in stride and not push herself to be something she’s not (*cough, *cough Kate Middleton). And I’ve already discussed her work ethic and the fact that Camilla’s charities seem to be more mindful and better chosen.

On her current tour to the Middle East, Camilla has been genuine and somewhat goofy and she’s entertaining to watch. You really don’t know what she’s going to do next. She reminds me of a jovial drunk aunt who just wants to sit around and play cards and shoot the shit on a Sunday afternoon.  This is funny!

So it kills me that Prince Charles has to say these things in her defense. It’s actually quite cute really but I doubt it will do any good. With Kate in the picture who has time for Camilla?