Rachel Weisz a Supporter of Drinking Alcohol During Pregnancy? 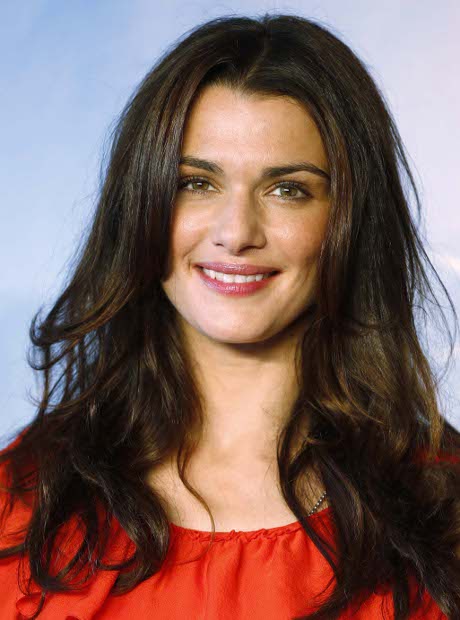 Rachel Weisz seems to have it all right now. She’s married to the current James Bond, Daniel Craig, has two adorable sons, and her film, The Deep Blue Sea, is cleaning up on the film awards circuit. She’s also nominated for a Golden Globe Award which means that people are paying a bit more attention to her than usual. That’s not always a good thing, especially if you’ve said something controversial that people can take issue with.

According to the January 14 print issue of the GLOBE, Weisz has made the mistake of saying publicly that a glass of wine after the first trimester of pregnancy is A-OK, and that has led to more than a little backlash.  No one wants to hear of a celebrity even slightly supporting alcohol during pregnancy and experts have called Weisz’s comments “dangerous and irresponsible”.

While drinking is obviously not in the best interest of anyone, let alone a mother-to-be, I have heard of doctors not discouraging a little bit of wine if their patient is severely anemic. About 2% of all women are so anemic that they need blood transfusions just to deliver their baby and so I have hear of a doctor suggesting a tiny, harmless amount of wine near delivery time in an attempt to boost the hemoglobin. Is it right? That’s up to each individual to decide, but perhaps Weisz wasn’t actually referring to throwing back glasses of wine and her original comments were sliced and diced for a better, more scandalous quote.

Do you think the English stunner actually supports regular drinking while carrying a child? Do you think Rachel Weisz supports pregnant drinking? What are your thoughts on the issue at hand?  Weigh in and tell us your thoughts in the comments below!