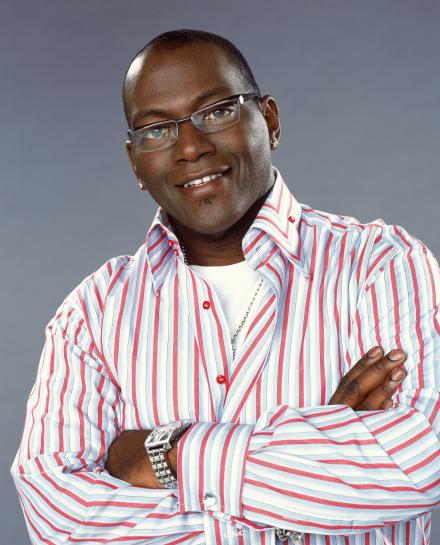 Well after rumors galore recently at least one current American Idol judge has confirmed that his days in the hot seat are numbered. Randy Jackson just confirmed that he will indeed be wrapping up his 11 year stint on Idol at the end of this season. He has hung in years beyond his first counterparts, Simon Cowell and Paula Abdul and has been the calm voice of reason for a multitude of talented stars on the Idol stage but that is all about to come to a quick end.

This season Idol’s ratings have been abysmal and I’m sure Randy has joined some of the most diehard Idol fans in wondering what the hell happened. The show used to be anxiously anticipated and then discussed for the rest of the work week. Now the only reason it gets any press is because of a swipe that Nicki Minaj has taken at someone or else a reference to the ratings being in the toilet.

It’s more surprising that Randy stayed on for as long as he has, than the fact that he’s about to pull the plug on his contribution to the failing show. Randy told TMZ that he’s looking forward to focusing on his Dream Merchant 21 Company and whatever future endeavors come his way.

Do you think that this will lay the groundwork for FOX canceling the entire series next year? I mean the ratings are lousy, the new judges haven’t exactly been a welcome addition and even Randy knows to leave a sinking ship. Is it time for American Idol to crown its last winner? Tell us your thoughts in the comments below!