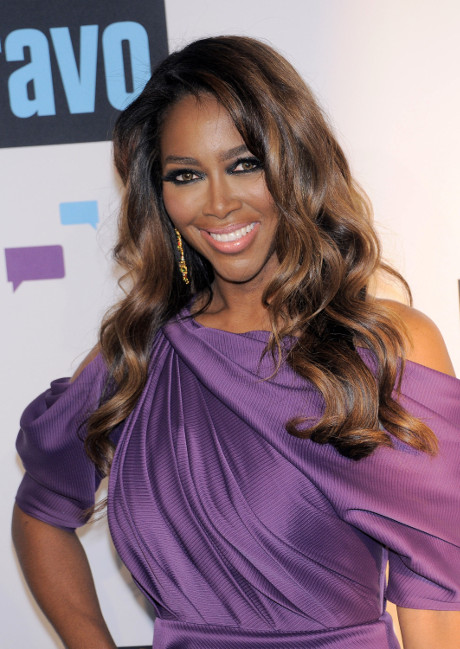 The drama continues on The Real Housewives of Atlanta and, surprisingly, it doesn’t involve Nene Leakes. It really doesn’t even concern the housewives. Kenya Moore’s assistant, Brandon DeShazer, claims he was “violently attacked” by Apollo Nida, the husband of Phaedra Parks.

Reports claim the fight broke out at a party because Apollo is still upset over the failed joint business venture that occurred last season. The four cast mates were set to produce a workout video together. However, when things fell through, Kenya and Brandon created their own. Apollo continues to blame Brandon and things became physical. Of course it was all caught on camera for the shows upcoming season.

Witnesses say it took seven crew members to stop the fight. Brandon told TMZ he sustained bruises and needed stitches. He also stated that legal action may be a possibility.

Apollo’s story is a little different. He claims he was trying to break up a fight already in progress and Brandon then attacked him. He was only trying to defend himself.

If this is the type of drama we can expect from the new season, RHOA will probably continue to be the highest rated show of the “Housewives” franchise. Will you watch or has the battle of the workout videos gone too far? Share your thoughts.