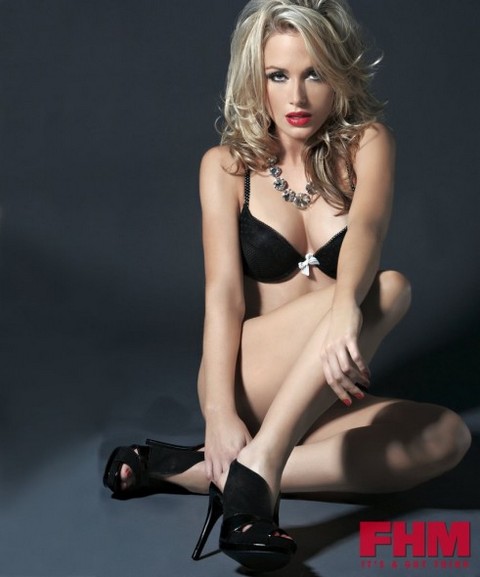 Oscar Pistorius has been labeled as an inspiration and a South African hero. However, in an almost Shakespearean turn of events, Oscar allegedly shot and killed his girlfriend in the early hours of Thursday morning at his up-market home in Pretoria. He purportedly mistook her for a burglar and fired four shots. Paramedics declared his girlfriend, Reeva Steenkamp (26), dead at the scene.

According to latest South African news reports, Oscar is in police custody. After a postponed court appearance today (14/02/2013), he will spend the night in prison for his appearance at a Pretoria court tomorrow. Police are currently opposing bail due to the current investigation. A murder docket has also been opened.

Police spokesperson Denise Beukes spoke to the media outside of Oscar’s home on Thursday. According to Beukes, “The SA Police Service were just as surprised this morning to hear on the radio that allegations had been made that the deceased had been perceived to be a burglar. We were very surprised and those allegations did not come from us.” She also confirmed that there had “previously been allegations of a domestic nature at Mr. Pistorius’ home.” 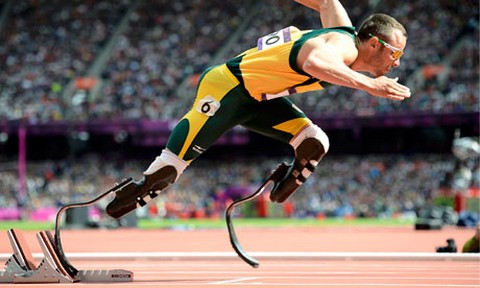 Oscar was taken to the Mamelodi Day Hospital for routine blood sampling and fingernail tests after leaving the Boschkop police station dressed in a grey jacket. Pistorius’ father, Henke Pistorius, had since told SABC news, “I don’t know nothing. It will be extremely obnoxious and rude to speculate. I don’t know the facts. If anyone makes a statement, it will have to be Oscar. He’s sad at the moment.“

Neighbours purportedly heard shouting before and during the time gunshots were fired; placing a hole in Pistorius’ story of “mistaken identity”. Speculation is rife amongst South Africans, but they’re all certain that this terrific tragedy might just bring Pistorius’ career to a screeching halt.

He was scheduled to race in Australia in three weeks’ time.

Celeb Dirty Laundry will keep you updated on the latest developments.

Photo Credit: FHM and The Guardian