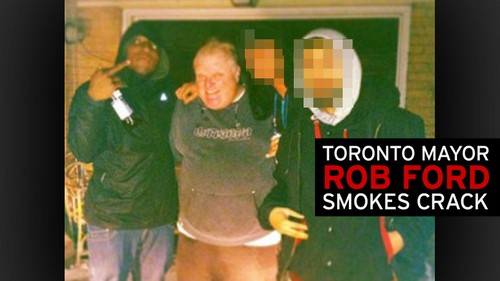 There’s a video floating around for sale, and it’s not just any video. No, it’s a video of Toronto Mayor Rob Ford smoking crack cocaine.

Man, what is wrong with these politicians? Like, I could totally understand you wanting to chill out every now and then smoking some pot, but cocaine? Really? It’s like the more powerful a politician gets, the more he needs his prostitutes and drugs. It’s a power trip on a whole new level, and it’s disgusting.

Anyway, it’s not like Rob Ford is considered the sanest of people. He’s been in the public eye before, especially for making racist comments and acting like a wacko from time to time.  But at least we now know why – crack smoking tends to bring out the worst in people – recall Marion Barry, Charlie Sheen, Lindsay Lohan et al. for easy reference.

Now, Gawker got a tip-off from someone who is willing to sell a tape of Rob Ford smoking crack cocaine with his buddies. According to this anonymous tipper, someone from Gawker would have to go to Toronto personally to buy this video. So they went. And they were shown the video, but according to the report, the guy who took the video wanted 6 figures.

Wait, this story gets crazier. Worried that the video would end up back in Ford’s hands, the Gawker writer emailed an acquaintance at CNN hoping to get the word out, who then spoke to someone at CNN Canada, who then inadvertently tipped off the entire city. And then someone purporting to be Ford’s lawyer got in touch with Gawker and threatened to sue.

So there you have it folks. If you want to pay 6 figures, you can contact Gawker directly, who will put you in touch with the seller of this video. If not… well, if you’re from Toronto, you can do your civic duty by telling everyone you know that the mayor of your city is a lazy, racist, douchebag who smokes crack.

UPDATE – Nov 1 – Toronto police confirm that they have in their possession the video tape of their mayor smoking crack and are investigating – the mayor himself made a statement acknowledging the tape and said there is no reason for him to resign.  Want to move to Toronto anyone? 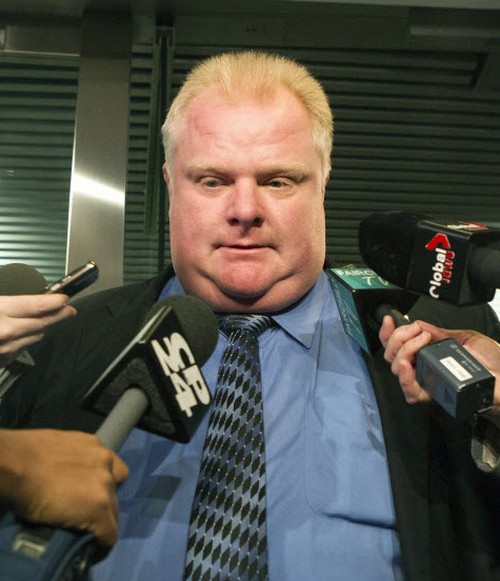