Robert Pattinson Moves Out On Kristen Stewart – Packs Up and Goes Home!

BY Roberta Ferguson on May 20, 2013 | Comments: one comment
Related : Kristen Stewart, Robert Pattinson 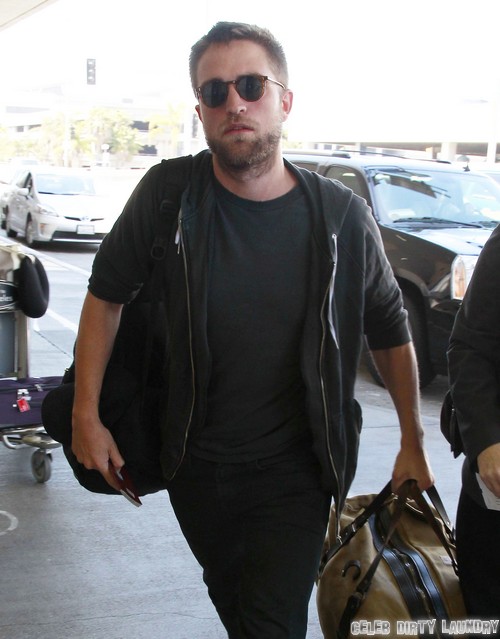 If you haven’t heard yet, Robert Pattinson and Kristen Stewart’s relationship is officially kaput. We were kind of figuring that they called it quits because of her wandering vagina.

Apparently Rob has had enough of Kristen’s crap and has decided to pack up his belongings and GTFO.

A source said that on Sunday, May 19th, Rob came and got his stuff and moved it all out of her home in Los Angeles. The source said, “He showed up early in the morning in a big red pickup truck and was in the house for maybe 30 minutes. When he came out, the back of the truck was loaded with stuff. Suitcases, a bike, trash bags full of his things.”

The source went on to say, “His dogs have lived with Kristen the whole time – even when she cheated, they stayed at her house, so it is very symbolic that he has taken them now.”

The eyewitness added, “He looked like a man who had just been kicked out.”

That seems really interesting…. We are curious if she actually gave him the boot… What do you think?