Robert Pattinson’s Heart Will Forever Be Chained to Kristen Stewart! 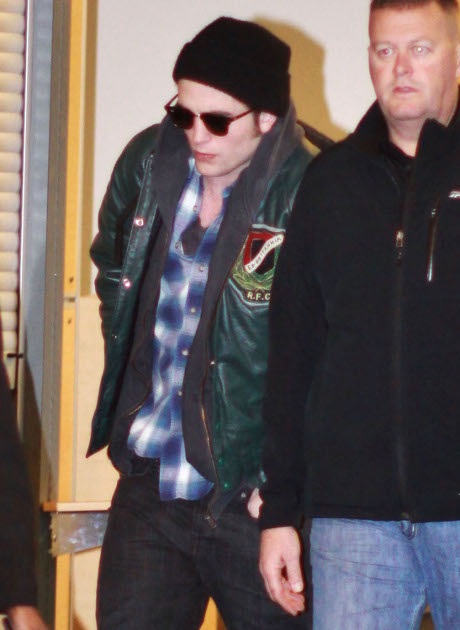 Robert Pattinson has this obsession thing about Kristen’s mood swings. Robert, this is the proof you have been looking for my friend. Kristen’s mind, body, and soul hangs in the wind, waiting for the right time to seize one more romantic moment with Rupert Sanders.

Kristen Stewart’s rendezvous (if it ever was to happen) with Rupert Sanders could be the “straw to break the camels back.” Especially since Rupert Sanders is celebrating his freedom from matrimony. Certainly, Rupert is like a “Cat on a hot tin roof,” sieging every moment looking for naïve woman for a few nights fling. Frankly, Robert Pattinson could be in for a ride of wishful thinking that Kristen Stewart has disregarded her cheating heart for any new man in her life is only a platonic relationship. Does anyone think Kristen Stewart suddenly has the loyalty and dedication to Robert Pattinson to resist the next handsome young stud that comes along?