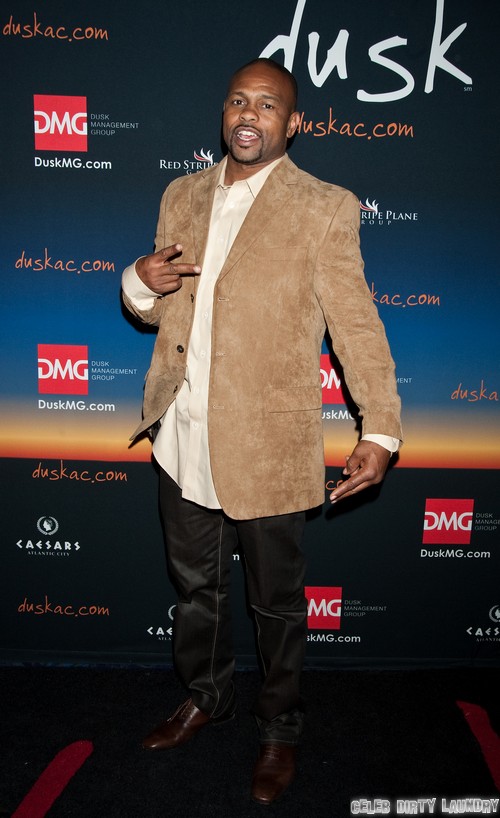 Professional boxing champion Roy Jones, Jr. has said that he wants to take on Anderson Silva in a match. This ought to be interesting, no?

38-year-old Silva is currently under contract with the UFC … but suggested that UFC honcho Dana White should strike a deal to make the fight happen.

As for Roy — once considered the best pound-for-pound fighter on the planet — he tells TMZ, “I would love it … Call me and we’ll make that happen.”

But Roy is concerned about his age — and says if the fight is gonna happen, it’s gotta happen ASAP — in fact, Jones suggested the two get in the ring right after Silva fights Chris Weidman at UFC 162 on July 6.

Is this a fight that you would pay money to see? Who do you think would emerge victorious? Hit the comments and let us know your thoughts!