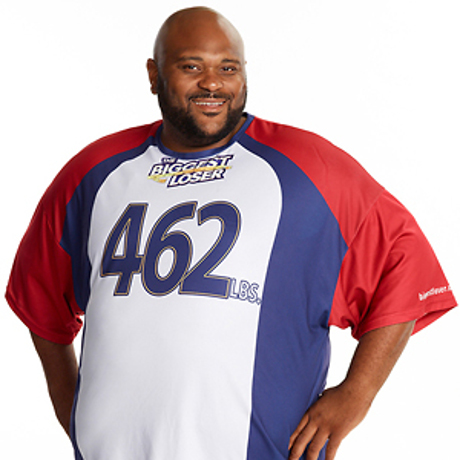 If you recognize the name Ruben Studdard, you’re not alone. Ruben won American Idol more than decade ago, and has since launched a successful music career. According to his official synopsis, “Born in Germany and raised in Birmingham, Alabama with an older brother, Ruben recalls being overweight since the age of 10. He received a football scholarship to Alabama A&M University, where he studied music, but continued to struggle with his weight as an adult due to a poor diet.”

He explains, “When I turned 34, I realized I wasn’t young anymore, and that I wanted to live a long time. It was time for a change.” Ruben is now 35 years old and weights more than 462 pounds, which has led to sleep apnea and high blood pressure, common side effects of obesity.

Of course, the challenges in his personal life have been overshadowed by his professional successes, including several Grammy nominations, gold and platinum albums, several radio hits, and a gospel hit. He’s also started the Ruben Studdard Foundation For Advancement of Children In The Music Arts, which promotes arts for children.

Ruben will easily have the most popular fan following, especially with all of his musical successes and the Biggest Loser being the first time he’s returned to television since American Idol. However, will his fame work for him or against him when it comes to losing weight and being judged? Let us know your thoughts in the comments. For more Biggest Loser news, CLICK HERE.