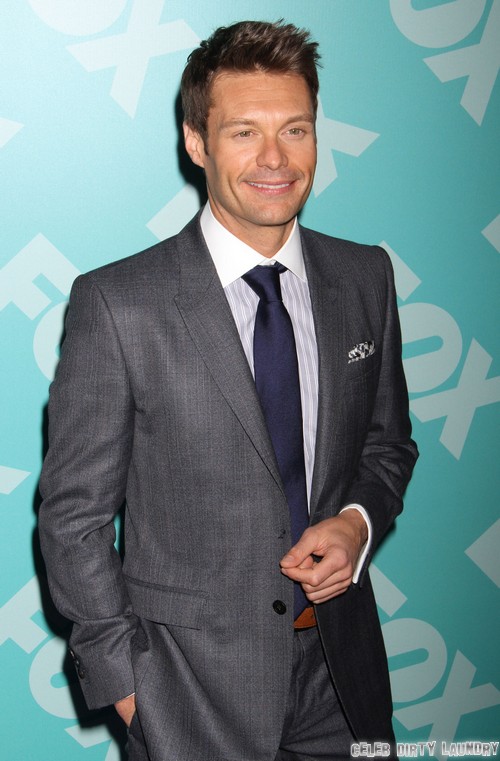 So many Hollywood couples haggle over property and everything else when they split up, but Ryan Seacrest is not that type of guy. Instead shortly after he and Julianne Hough split last month he gifted her with a $3 million home in L.A.! I’m going to go out on a limb here and guess that the house was already in the works before they split and Ryan just decided to follow through with it rather than cancel the expensive purchase.

According to the May 27th print edition of Life & Style, Jules has decided to put her Nashville condo on the market. She bought the home back in 2009, fresh off of her stint on Dancing With the Stars. At the time the young ingenue had left the show to focus on a country music career in Nashville. She spent about a year making music before turning her attention towards acting.

This past year Jules has found some measure of success in film and has decided to make Hollywood her new home base. It’s a change that makes perfect sense considering the direction that her career is moving in but why would Ryan pay for the house? Is he that nice, or is it out of guilt because he just couldn’t give Jules what she really wanted – a marriage and kids? Did he just want to do something extra kind as a final gesture to prove that he really did love her?

I have to wonder how much she has changed since taking off in Hollywood too. I have a feeling she’s not the same woman that Ryan fell hard for a few years ago. Jules has been referred to as a glorified party girl recently and I wonder if it contributed to the break up or is an after effect of it. Tell us your thoughts on Ryan’s extravagance in the comments below!

Editor’s Note: My thoughts on “Ryan’s extravagance” are that being terrified of what Julianne could reveal about his sexuality and their sex life, or lack thereof, he bribed her – plain and simple.