Sandra Oh Quits Grey’s Anatomy, Has Had Enough Of The Show 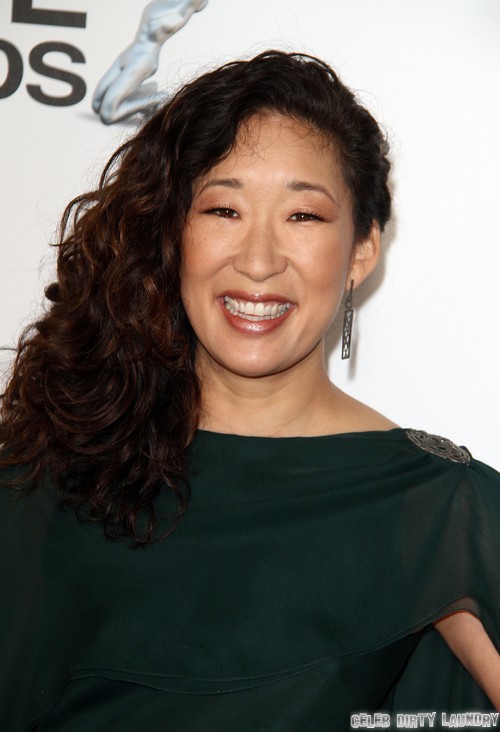 Sandra Oh went the opposite way of Katherine Heigl and gracefully decided to exit her stint on Grey’s Anatomy, thanking the show for everything it’s done for her and explaining that she’s reached the end of her creative inspiration. Sandra, along with several of the original cast members, had signed deals locking them in until the end of Season 10. However, Sandra has revealed that she will be exiting the show after the tenth season, although any other major cast departures haven’t been confirmed yet.

Sandra gave a statement explaining her decision, saying, “Creatively, I really feel like I gave it my all, and I feel ready to let her go. It’s such an interesting thing to play a character for so long and to actually get the sense that she wants to be let go as well. [Cristina] wants to be let go, and I am ready to let her go. We have to start the process, story-wise, for the Grey’s writers to think of why she’s going to go.”

The show creator/writer Shonda Rhimes also spoke about Sandra’s decision to quit, briefly stating, “Over the past 10 seasons, I have been made better by Sandra’s trust, faith and friendship, and I can’t quantify how grateful I am for her collaboration on a character we both love so deeply. This year is going to be bittersweet for us — we’re both going to savor every moment of Cristina Yang, and then we’re going to give her the exit she deserves. And when Sandra walks out of my door, Grey’s Anatomy will once again be forever changed.”

This whole exchange is a far cry from what happened when Katherine Heigl decided to quit Grey’s Anatomy, but Sandra handled her decision gracefully and she waited until her contract was complete. Katherine did not, instead wanting to leave as soon as possible to become a movie star – which then ended up failing thanks to a couple of box office catastrophes.