BY Roberta Ferguson on February 26, 2013 | Comments: Leave Comments
Related : Dancing With the stars, The Bachelor 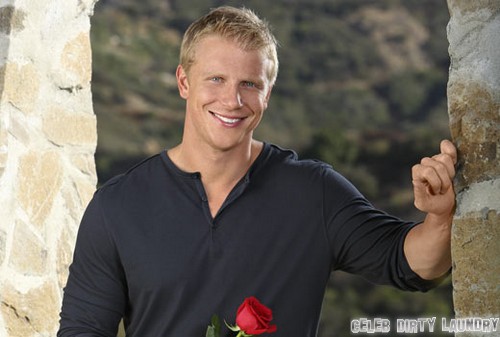 Firstly, we would be remiss if we didn’t say that we literally said “Who?!?” at least four or five times during the Good Morning America big reveal of the cast list. Seriously. And we’re sure if we’re doing that, then most of you were, as well.

Having said that, the rumor that is making the rounds on the inner circle of Dancing With The Stars fans is that none other than The Bachelor, Sean Lowe, is expected to make his play for the Mirror Ball Trophy.

Of course, the network didn’t want to make the official announcement on his joining the cast because he is not yet finished with his Bachelor duties. What do you think of Sean Lowe appearing on this season of Dancing With The Stars? Hit the comments and let us know your thoughts!