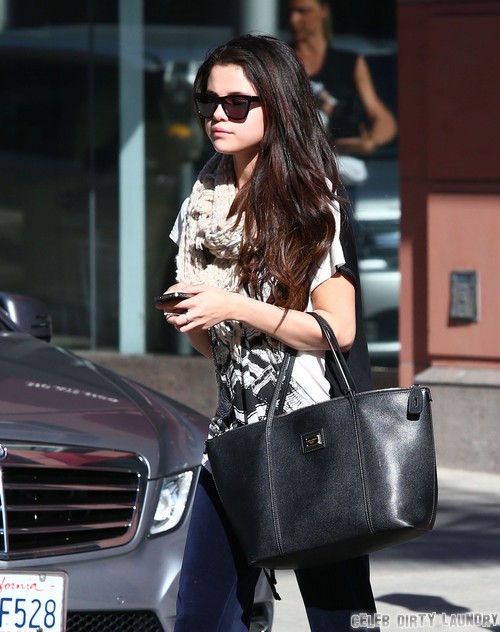 Even though Justin Bieber’s mother has been urging her son to reconcile with former Disney starlet Selena Gomez, apparently it might be too late for that! Sources have revealed to CelebDirtyLaundry that Pattie Mallette has been pushing Justin to get back together with Selena because she is a good influence on his life, but now rumors are afoot that Selena has already moved on!

Recently, Selena was said to have spent the night at Justin’s house, but that doesn’t mean that she’s not open to date whomever she chooses, right?

Reportedly, Selena has a new boyfriend in Australian actor Luke Bracey. The duo were said to be cozying up together at an afterparty for the Golden Globe Awards on January 13th. A source revealed, “Selena’s like a cat who ate the canary. Luke is older, hotter and so much more fun than Justin. Her friends, like Miley Cyrus, have told her that she’s onto a good thing, having an Aussie boyfriend. They’re turning into the must-have accessory for Hollywood’s girls.”

Here’s a photo of Luke: 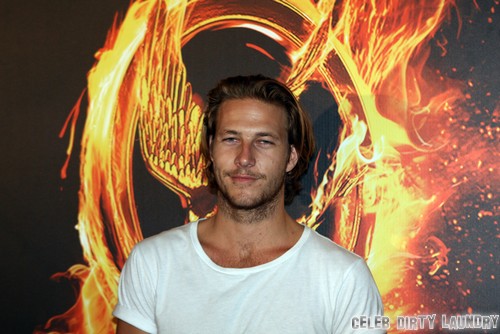 What do you think, girls? Upgrade? Hit the comments and let us know what you think!