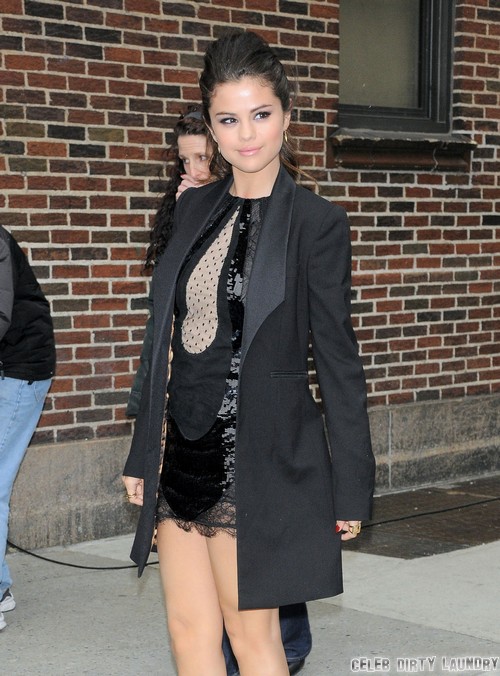 It was rumored that when Selena Gomez and Justin Bieber went their separate ways that he was calling her non-stop. She was said to be ignoring all of his phone calls because she was completely done with his shenanigans. Now, we’ve learned that she may have just changed her number entirely — as to avoid any Bieber related drama. We can’t blame her, right?

Selena’s Spring Breakers co-stars The ATL Twins tried to dial up Selena and found that she had already changed her digits. That was just after she finished her part in the filming of the movie. The twin brothers, Sidney and Thurman Sewell said of Selena’s hordes of fans, “It’s an army of I would say anywhere from 5-10 million people.”

They said that when they called, all they got was this response: “The number you dialed is not a working number.”

We know who’s got her right number, if the rumors are true: GUCCI MANE AND HIS ENTIRE CREW! Oh snap!

A recent report suggests that Justin is still keen on a reconciliation with Selena. The spy said, “Justin has felt lost since the split and he’s come to realize how vital Selena was in his life. Since the breakup Justin has had more time to himself and he realizes he’s been making some bad decisions. Without Selena’s guidance he feels confused. He wants her back in his life, and has been calling her to ask her for help.”

The source went on to say, “Selena was shocked by some of Justin’s recent behavior, but she still cares for him deeply and doesn’t want to see him in trouble. She is not sure if she can ever take him back as a boyfriend, but as one of the only people who really understands him, she is there for him. She kept him grounded when they were together.”

We’re doubting that they are going to reconcile anytime soon, primarily because of the way she’s been bad-mouthing him on television. What do you think?