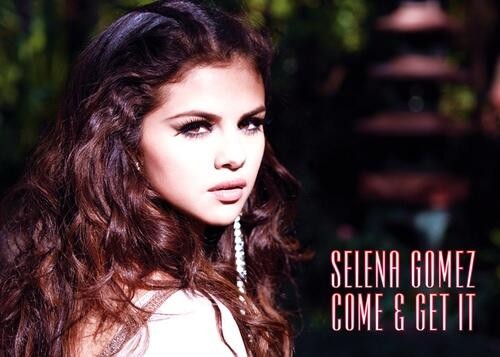 That’s right kids, you’re on your own. At least during regular school hours.

Selena Gomez has always been highly connected to her fans and seems to have their best interests in mind.

Tweeting her fans throughout the day has been a genuine, heart felt action, but recently Selena began reconsidering things.

Who doesn’t get excited when there’s a chance to chat up their favorite actress/singer? When a large component of your audience is a generation that fan girls at the mere sight of your picture on Tumblr, imagine what hysteria might ensue from a tweet convo.

Selena, being the thoughtful idol that she is, posed the idea of taking a hiatus from tweeting during schools hours to avoid any distractions from happening in the classroom.

Maybe I shouldn’t tweet at 12:30pm on a Wednesday isn’t everyone in school?

This isn’t the first time Selena’s weighed her own life choices with their effect on her fans. 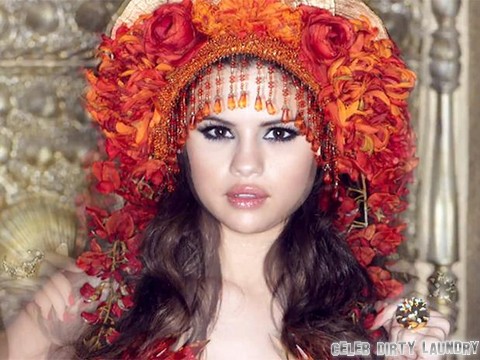 In an interview with the Hollywood Reporter, Selena laid out her position against youngsters from seeing Spring Breakers:

“There’s gonna be the intrigued preteens that are gonna want to sneak in and see the movie, and that’s obviously something I can’t control. [I can] definitely warn them as best I can, but the movie is rated R, and it’s kind of a given when you see the trailer that you should be old enough to see the movie.”

It’s really refreshing to see a young actress thinking of how her decisions and actions will effect the fans.

Selena’s one smart cookie, removing distractions in the classroom, promoting education.  Maybe someday when her fans are older studies will reveal that students who were Selena Gomez fans tested higher and went on to have more successful careers.

Get those grades kids.