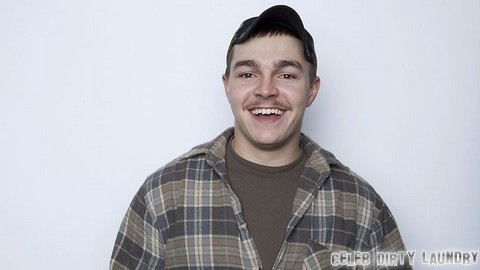 It was incredibly sad news to hear that Buckwild star Shain Gandee had died in a tragic accident at the tender age of 21. He was reported missing before he was found dead, and most of the reports seem to be corroborate the story that he and two other friends ended up crashing. TMZ also reports that Gandee died from carbon monoxide poisoning.

Despite the contradicting reports, one thing remains clear: it was a tragic ending to an incredibly bright young man with a promising future. E! News reports that one of the people hit hardest by Shain’s death was his ex-girlfriend, Kansas Whiting. 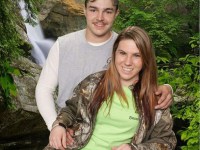 A friend of Shain, Katie Whitt, told E! News that Kansas was having a hard time coping in the aftermath, saying, “She truly loves him with all her heart. Their families are so close. I always thought that they would be getting married.”

Of course, his parents and family are all inconsolable. Shain’s cousin, Ashlee Gandee Lewis, spoke about the tragic death and Shain’s family’s response, saying, “They are just devastated. They just lost their baby. God has a plan for everybody; why this was his plan for him we don’t know, we don’t understand why and we don’t understand what exactly happened.”

The cast of ‘Buckwild’ has been tweeting nonstop since Shain’s death, and you can see the impact that this had on all of them. MTV also released a statement after Shain’s death, saying that their thoughts and prayers are with Shain’s family. However, they make no mention of cancelling the show, although shooting has been suspended. One has to wonder if they’ll make an exception in this case and cancel the show after such a dreadful tragedy. After all, it’s not reality TV anymore when it starts dealing with matters of life and death, is it? Too many of MTV’s stars have been found in tragic circumstances, and there seems to be an unsettling trend in reality stars’ future.