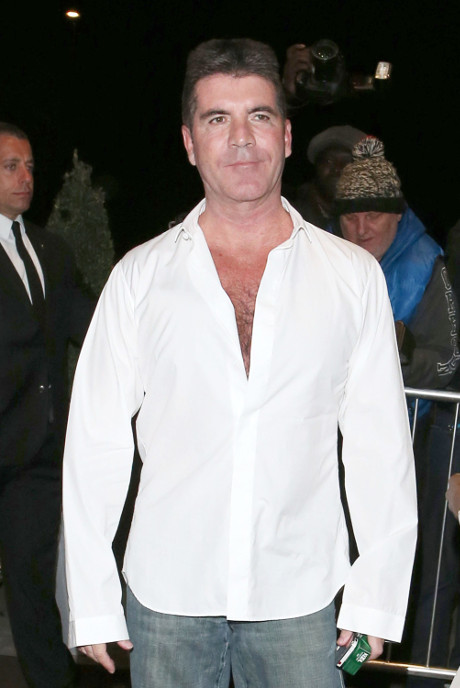 Simon Cowell is being accused of breaking up a marriage, and the details are getting quite scandalous. Simon’s friend (probably not much of a friend anymore), Andrew Silverman, has accused Simon of having an affair with his wife and getting her pregnant — all while they were married. Andrew’s now calling for a divorce, on the grounds of adultery, from his wife Lauren Silverman. Lauren’s allegedly pregnant with Simon’s child.

The documents are being filed in New York City. Now, if the affair is proven truthful, the cheating parties will be forced to undergo DNA testing to determine who the baby’s father is — which means the truth will eventually come out under the law.

TMZ reports: Andrew doesn’t pull any punches in the divorce papers, saying, “The nature of this action is: to dissolve the marriage between the parties based upon (1) the commission of acts of adultery by the defendant and (2) defendant’s cruel and inhuman treatment of the plaintiff.”

Andrew is also seeking sole custody of the couple’s 7-year-old son … and wants the judge to approve the couple’s pre-nup they signed back in 2003.

What do you think about Simon’s extracurricular activities? I don’t think anyone’s hard-pressed to believe that he had the affair — but the alleged baby? You think it’s his?