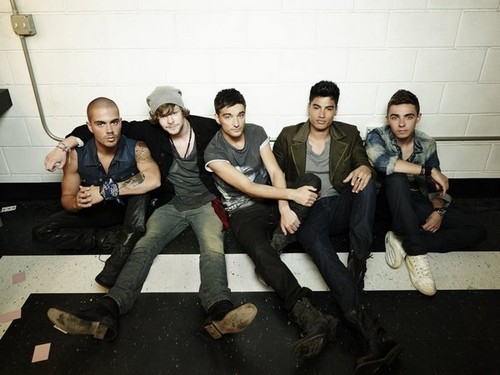 The Wanted Life on E! is sure to be an explosive time and as this British boy band descends on Hollywood, wrapping everyone in their super fandom, it’s going to be interesting to see where these lads take us. What kind of trouble are they going to get in as the  season shapes out? Who knows? But we can’t wait to find out. The show premiered on E! this Sunday night, June 2nd, and the craziness is just getting started. Do you think they’ll ever have a run in with their arch enemies, One Direction?

Before we meet Siva Kaneswaran, here’s a bit more about the show:

In the new series, viewers will see Max, Nathan and Jay attempt to juggle the limelight and being single, while Siva and Tom try to keep up with the boys while not neglecting their long term girlfriends, putting the house in which they all share in a constant state of tension. And whether it’s meeting the First Lady of the United States Michelle Obama and performing at The White House, shooting a music video for their latest hit “Walks Like Rihanna,” or living through the prospect of losing Nathan from the group when he needs emergency throat surgery, The Wanted prove that the power of five is unbreakable.

Siva Kaneswaran, 24, is the most serious and Zen-like member of the band although he is constantly working to keep the peace between his girlfriend and his band mates. He also feels the guys live too wildly and tries to calm down their activities whenever possible.