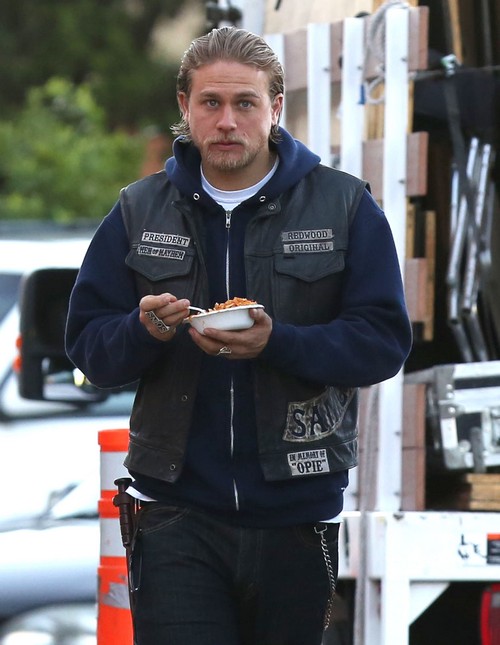 Fans of Sons of Anarchy will be extremely excited by this latest bit of news. Although the show’s dropped in quality over the last few seasons, there are fans that have managed to stick by the show despite its plot and story issues. Kurt Sutter, the show’s creator, has already stated that he intends for the show to end after Season 7, but fear not – there might be a spinoff series in the works.

Kurt’s already been discussing a possible spin-off, which seems to be an increasingly popular idea among television shows. Breaking Bad and The Walking Dead are both doing it, and it looks like FX might soon follow in AMC’s lead. After all, why not take advantage of the existing fan base and give them another shitty product?

I kid, I kid. Sutter sounds genuinely enthused by the idea of a spinoff show, telling fans at a recent event, “I’ve had discussions with the network about it, and I think they are open to it. I think there is something really interesting about the origins of the club. And to do a period piece set in the ’60s, post-Vietnam could be kind of cool. I don’t think we would dovetail and start right after the series ended, but it’s something I’m potentially excited about it.”

Of course, let’s not get ahead of ourselves just yet. We still have a ton of questions to answer about the fate of SAMCRO’s members, include Jax’s fate and his relationship with Tara.

Would you guys tune in for a Sons of Anarchy spinoff? Or like me, do you think the show would do well to wrap up after Season 7 and leave it be? Let us know your thoughts in the comments.