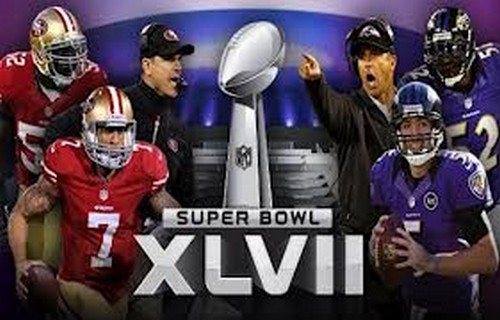 Today marks the day where either the 49ers or the Ravens will be crowned the champions at this year’s Super Bowl 2013. But more importantly, we will find out whether or not Beyonce will be lip-syncing during her halftime performance, after having lipsynced at the presidential inauguration last month. Fans are eager to find out what the Queen B has to offer for her fans as over 140 million are expected to tune into today’s Super Bowl.

We are live blogging all the action, so make sure to refresh often to get the most up-to-date-happenings.