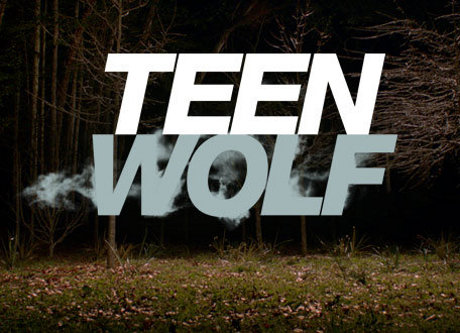 Teen Wolf is returning this summer! Woo hoo. Now, the show started out with a borderline cheezeballs tone (of course, that didn’t stop us from watching), but I think the series really redeemed itself during its second season, which got quite intense with the arrival of Allison’s crazy-will-do-anything-for-control grandfather.

Stars of the show, Tyler Posey and Dylan O’Brien, alongside writer Jeff Davis, stopped by Wondercon 2013 to chat with fans about the show. The panel was full of chuckles and crazytime, but at the end of the day it sounds like fans of the show got a lot of good spoilage to keep them satisfied until the June 3rd premiere.

So what went down at the panel? Read below for some juicy-delicious spoiler snacks!

1. Apparently, this upcoming season is going to get a lot darker, both in tone and story, and Jeff Davis said that they will be going for more of a “horror season.” Hmmm . . . . This does sound interesting, but I hope they don’t try to change it up too much. It does very well as a paranormal show in my opinion. But he also says that there won’t be anything short of goodtimes and laughter; after all, the humor is a big piece of the show’s appeal.

2. All the Alphas are going to be bad news bears (or should I say wolves) and really give our beloved main characters a run for their money.

3. Scott and Allison’s relationship? Everything seems to be up in the air with these two angsty lovebirds. O’Brien mentioned at the panel that Scott will need some time to acknowledge his own life before he can truly start caring about someone else’s.

4. We will start to learn more about Scott’s father and Stiles’s mother. Apparently, Scott’s father is going to play a pivotal role this season. Wonder who or WHAT he is. Hopefully he’s not a baddie!

5. Danny will find some love on season 3. Davis says: “We get a lot of mileage out of pairing people up and seeing what happens.”

6. Davis says MTV is very supportive of LGBT storylines. “Why not see all types of people have romance on TV?”

7. We will never learn Stiles’s real name — not until the last scene of the last episode of the series. And maybe not even then. He basically says that his real name is top secret.

Well, there you have it, folks. Keep checking back with us for more spoilers. Are you excited for the return of MTV’s Teen Wolf? We sure are. Let us know in the comments section below what you’re most looking forward to. Get caught up and read our recaps here!