Teresa Giudice & Joe Giudice get Slapped with two more Major Counts of Fraud — Face up to 30 years in Prison! 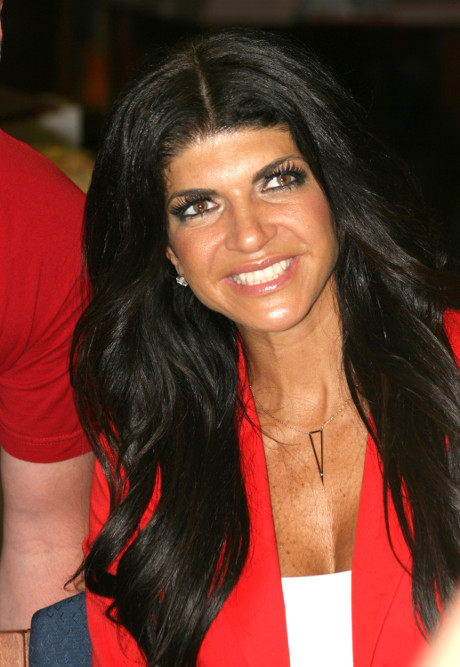 Teresa Giudice and Joe Giudice just can’t catch a break. The couple, who’s been slapped with countless fraud charges, have been dealt two more counts of bank fraud and loan application fraud. And you know what? They’re probably not happy about it, as this addition just upped their total fraud count to 41! Uh oh.

According to Radar, the new counts stem from a “$361,250 mortgage loan that Teresa obtained in 2005 in which Joe falsely states that Teresa was employed as a realtor with a monthly salary of $15,000.” Turns out that, not only was she not a realtor at the time, she wasn’t even employed.

The court docs, which were obtained by Radar, state that J & T “did knowingly and intentionally conspire and agree with each other and others to devise a scheme and artifice to defraud Lenders and to obtain money from the Lenders by means of materially false and fraudulent pretenses, representations, and promises…”

Unfortunately, for these two Real Housewives of New Jersey Bravolebrities, each of these new charges carry with them a 30 year prison sentence and a million dollar fine. “Joe and Teresa will appear before U.S. District Judge Esther Salas in a Newark, New Jersey, court for arraignment on their new charges at 10:30 a.m. On Nov. 20.”