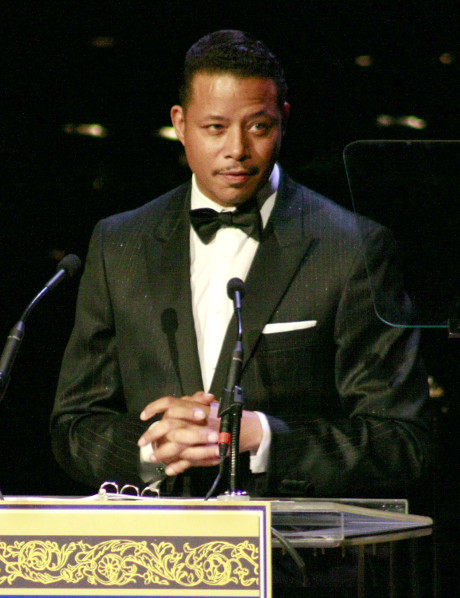 In some horrible news, Terrence Howard, one of Hollywood’s most recognized actors, has been accused of physically abusing his ex-wife, Michelle Ghent, during a heated argument the couple underwent while vacationing in Costa Rica. The couple divorced back in May but the two decided to hook up again and take a quick vacation together. Several of Howard’s family members came along.

Terrence claims that Michelle maced him, his adult daughter, and one other family member, but sources close to Michelle are saying that this little “mace story” is just a fiction fashioned by Howard in attempts to cover up his horrible brutality.

TMZ reports: Sources say Terrence made up the mace story to cover his brutality.  Other sources connected to Terrence say Michelle is lying about the actor physically abusing her. We’ve learned Michelle is going to court in an attempt to get a restraining order … forcing Terrence to stay clear of her.

Michelle has since filed a restraining order against Terrence, who’s now being accused of having a history of severe abuse. What do you think about these claims and accusations?