The Bachelorette Season 9 REVEALED – Is it Emily Maynard? – Preview Spoiler 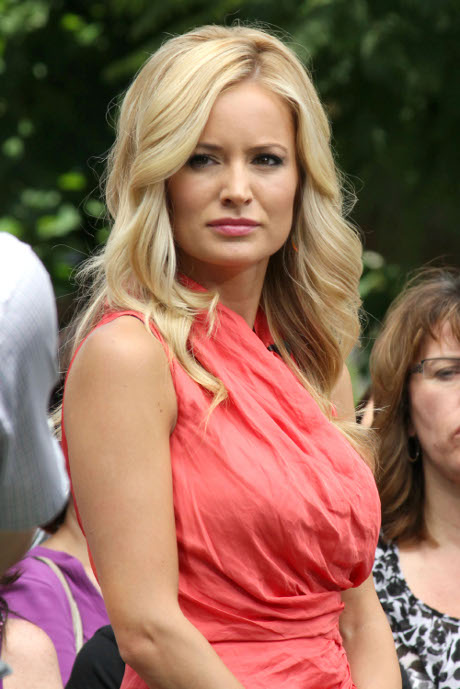 We’re almost done experiencing Sean Lowe‘s crazy Bachelor journey, and before we know it we’ll have the pleasure of watching another individual seeking eternal love on The Bachelorette, which is scheduled to premiere May 20th. The show is entering its 9th season and we’ve just heard that ABC will make the epic announcement regarding the identity of the newest Bachelorette after the special “The Bachelor: After the Final Rose,” which airs Monday, March 11th.

Dang, I’m not sure if I can handle another  round of roses, another round of people thinking this is the greatest idea in the world, another round of people clamoring over someone they’ve only known for three — maybe six — minutes. Well, at least their giving us a little break. We need a couple months to regenerate after this volatile season of The Bachelor.

In case you’re out of the loop and are unfamiliar with the The Bachelorette, take a quick read over ABC’s preview of the show. They sell it better than I can:

This season the hit romance reality series will feature its ninth edition with the lucky new Bachelorette getting to know 25 fortunate men via a series of social gatherings and exotic, romantic dates – some in groups, some individually. She will introduce some of the men to her family and will visit their hometowns for a slice of their lives in an effort to determine the man with whom she is most compatible. At the end of the journey, filled with drama and surprises against the backdrop of spectacular international settings and featuring innovative twists and special guest stars, the Bachelorette may quite possibly have found true love. But the big question is: After all of this, will she hand out her final rose? And if she does, will the final bachelor accept it and propose?

Ugh. Ugh. It’s gonna happen. So, it’s gossip time . . . . Who on earth do you think the next Bachelorette will be? In our craziest of crazy worlds we think — and hope — it will be Emily Maynard. Emily already had a run on the show but her romance ultimately crashed and burned big time. Wouldn’t it be hilarious to see her come back for Round 2? I wouldn’t be surprised if ABC went with this move. After all, they’re all about getting viewers, and to bring back Emily — especially after she had such a volatile news year — she’d definitely rake in the curious eyeballs.