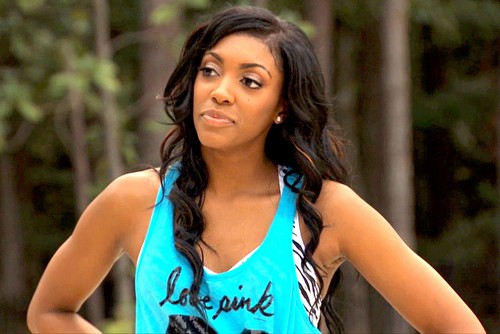 Tonight on Bravo is the season 5, fourteenth episode of THE REAL HOUSEWIVES OF ATLANTA and tonight’s episode is called “Prayed Up.” On tonight’s show Kordell sets Cynthia and Porsha straight by helping to mend their relationship. Did you see last week’s show? We did and we recapped it here for you.

On last week’s show Kenya and Phaedra worked on their dueling workout videos, but Kenya got fired up when she heard Phaedra had been stirring up things about her. Cynthia continued to build her agency, adding a kid pageant to her roster while NeNe was learning that it was harder to stay at the top then it is to get there. Porsha got caught in the crossfire when Kenya went on a rampage with Phaedra as enemy number one.

On tonight’s show Porsha is pulling out all the stops to throw Kordell a Harlem Renaissance-themed party for his 40th. Cynthia isn’t pleased with Porsha’s lack of support she has dedicated to her pageant, and tempers flare when she confronts Porsha. Kandi meets with her manager Don Juan, who’s concerned about her lack of focus lately. At his big party, Kordell sets Cynthia and Porsha straight by helping to mend their relationship. Meanwhile, Kenya is shocked when she finds two suspicious lumps in her breasts. 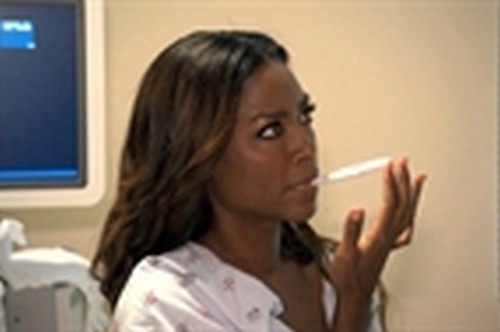 Tonight’s episode is going to be another drama packed one, which you won’t want to miss. So be sure to tune in for our live coverage of Bravos’ The Real Housewives of Atlanta Season 5 episode 14— tonight at 8PM EST! While you wait for our recap, hit the comments and let us know how excited you are about the new episode of RHOA tonight and check out the sneak peek video below of tonight’s episode!

After a week off The Real Housewive’s of Atlanta are back on our television’s tonight. Porsha’s husband is about to celebrate his 40th birthday and she kicks off the show modeling a bunch of dresses for her best pals. She refers to herself as Cordell’s personal Barbie and her friend’s agree that he loves to dress her.

Meanwhile Kandi and Phaedra are bonding over iced tea and gossip. Kandi has moved closer to her so she’s thrilled that they get to spend more time together. Of course Kenya is a huge topic of conversation. Little do the ladies know that Kenya is dealing with some serious drama of her own. She has not one, but two lumps in her breast and she needs to have biopsies done.

Porsha has been in baby making mode for awhile but tonight we get to see her actually handling a baby. Jaden is a screechy little thing and Porsha runs out of patience fast. Porsha bops on over to the Bailey agency and arrives as Cynthia is filling the guys in on how Porsha didn’t want any “strangers” at her home. Cynthia’s staff basically calls Porsha out on her arrogance and succeeds in making her uncomfortable.

Porsha decides to talk to her husband about the whole Cynthia situation. Cynthia insinuated that she’s not sure Porsha is invested in helping her with the pageant, but Cordell points out all the things that Porsha has done to prove her loyalty. Porsha decides to meet with Cynthia for drinks and to discuss the whole pageant situation. Cynthia flat out tells Porsha that she doesn’t think she’s being of much help and that at this point she doesn’t really need her help.

Porsha quickly changes gears and refocuses on Cordell’s big casino night birthday bash.  Obviously she didn’t care too much about screwing Cynthia over. It’s a good thing there aren’t any hurt feelings because Cynthia and Peter attend Cordell’s party.  Walter is invited to the party while Kenya isn’t. Walter, Peter and Cordell bond and the guys reassure Walter that he is always welcome at their events.

Kenya meets with her doctor to get her results and is absolutely relieved to find out that the two lumps are benign. That means she can return to wrecking havoc next week so tune in then!