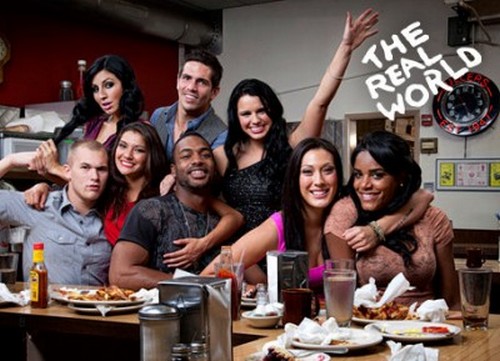 Tonight on MTV THE REAL WORLD: PORTLAND premieres with a new episode called, “Bondage, Butts and Burlesque”.  MTV has been promising us that this is going to be the wildest season ever.  One of The Real World producers, Jonathan Murray said about this season and Portland, “is sort of like the city we’ve been waiting for…It’s just so incredibly cool and just so weird.”

Tonight on the premiere eight strangers will move into a house in Portland’s trendy Pearl District.  In addition to the usual roommate bed hopping, conflicts and secrets; MTV promises this season will feature a cast member leaving early and another housemate, who they hint is “quite possibly the most outrageous in Real World history” and reportedly uses “psychological and sexual warfare” against a fellow cast member.

If you want to check it out for yourself, “The Real World: Portland” premieres at 10 p.m. tonight on MTV.  If you want crazy and outrageous this is the show for you.