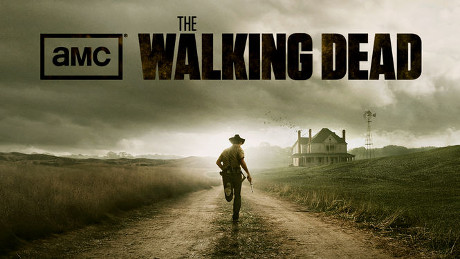 Everyone is already super pumped up for the Season 4 of The Walking Dead, but many are wondering what’s going to happen to the beloved characters they’ve fallen in love with over the past seasons? While no character’s fate is sealed on this show, we can definitely expect some deaths next season — though, as to whom will die, well, that’s being kept hush hush. Below is some major spoilage, so if you get physically outraged in the face of being spoiled, then perhaps you should divert your attention elsewhere.

It’s already widely known that several characters — including David Morrisey (the Governor), Chad Coleman (Tyreese), Sonequa Martin-Green (Tyreese’s sister Sasha), and Emily Kinney (Hershel’s daughter Beth) —  have been promoted to series regulars. So that means you will be seeing a lot more of them. That also probably means that we’ll have to put up with them for a while — before they kick the bucket.

According to WetPaint, “Episode 7 will be titled “Dead Weight” and two brothers around age 30 are being cast: “Mack is an aggressive wiseass and Patrick is fair-minded. Mack is recurring and Patrick is a guest role.” Obviously our hearts always belong to The Dixon Brothers, but these guys sound intriguing. Should we be worried that the wiseass is the recurring one and the fair-minded guy is only a guest role? Or are those role designations deceiving?”

The previous episode titles that have been released are as follows:

Episode 1 will be titled “30 Days without and Accident”

Episode 4 will be titled “Indifference.”

Episode 6 will be titled “Rise.”

Episode 7 will be titled “Dead Weight.”

What do you think about this new information, and are you excited for the return of this zombie-apocalypse-craziness? Let us know which story lines and characters your most looking forward to exploring over the course of season 4!