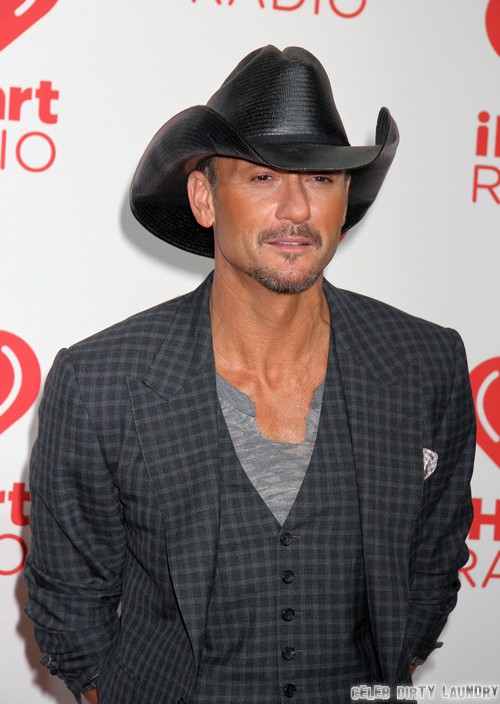 Tim McGraw and Faith Hill have been on the rocks since the beginning of this year, if the tabloids are telling the truth. Star’s latest report continues in that vein, claiming that Tim and Faith’s marriage is ‘crumbling’.

A source explains that it’s gotten to such a bad point that Tim has actually stopped wearing his wedding ring, and he ‘shocked everyone‘ when he performed at the iHeartRadio music festival without his signature wedding ring. A source adds, “He and Faith have been fighting a lot recently — and he’s tired of it all. He was making a big statement by performing without his ring at such a huge festival.”

The report also states that Tim and Faith will not be celebrating their 17th anniversary at the beginning of October, with the source explaining, “Faith has been trying to make things work. She wanted to do something special for their anniversary, but he said no.”

Talk about harsh. Maybe the reason he’s been so distant is not because of their crumbling marriage, but because he’s been cheating on her? I always say that whenever there’s smoke, there’s almost always fire – and in Tim’s face, there is a LOT of smoke. He’s been alleged to have cheated on Faith so many times in the past year, including with Taylor Swift, that you’d actually have to catalogue to keep count. 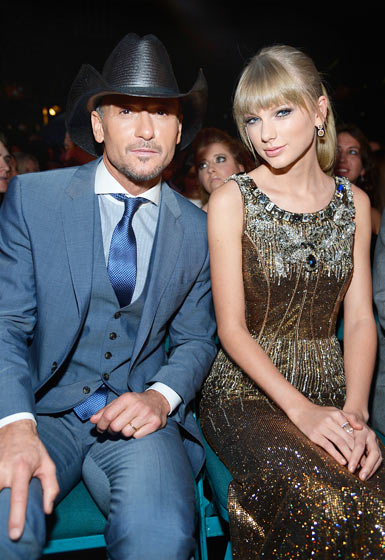 However, since their marriage has been rumored to be crumbling for so long and they’ve yet to file for divorce or separate, I’m assuming that one or both of them is still holding on to the marriage and refusing to let it break down. That person’s probably Faith, but you never know – it could be Tim, too.

What do you guys think about the rumored relationship problems that Tim McGraw and Faith Hill are having? Do you believe them, or do you think the couple’s doing just fine? Let us know your thoughts in the comments. 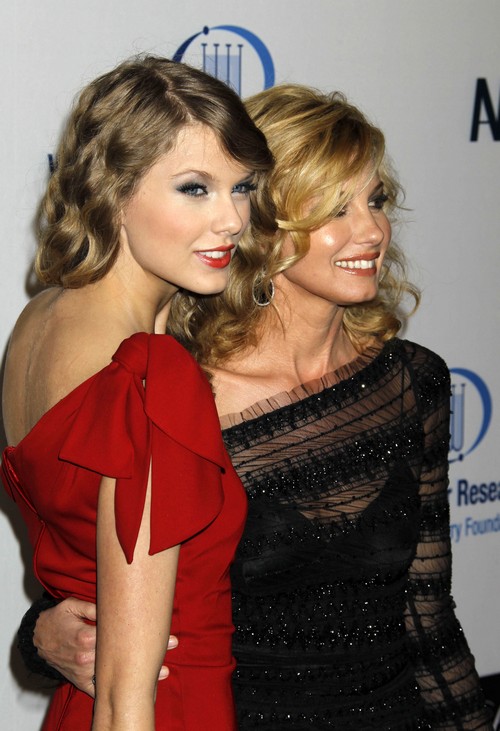