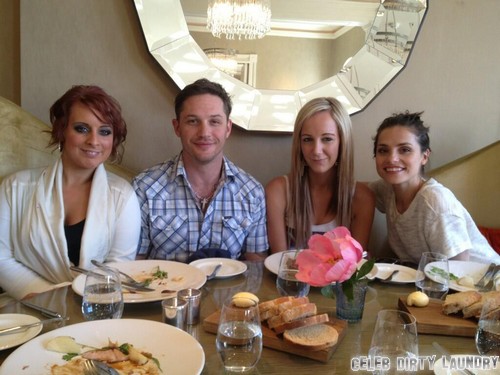 Sometime last month, several reports starting popping up online that Tom Hardy was moving on from his longtime fiancé Charlotte Riley with his co-star of two movies, Noomi Rapace.

Hardy’s past relationship history has always been a bit murky, but fans have noticed a trend – an overlap in his relationships. That’s why the reports didn’t surprise most people, and everyone was quick to believe that he had once again moved on from a serious relationship to another one with a co-star. However, it seems as though those rumors are actually false. Surprise, surprise, the tabloids made stuff up.

According to reports, 23-year-old cancer patient Kayleigh Duff got to have dinner with Tom and Charlotte after Charlotte’s sister saw Kayleigh on national television. She revealed, “I nearly died when I saw him. I was shaking – I just thought we were having a day out in London. Tom’s fiancee Charlotte and Katie arranged it all without me knowing and he was so lovely and down to earth. We had lunch and tea and scones and he bought me a diamond necklace.”

It’s stories like these that really warm my heart and prove that some celebrities actually care about something other than getting rich and partying. To be fair, Tom’s always been a sweetheart and there have been tons of great stories about from him location and filming sets.

What do you guys think about this? Are you happy that Tom is still with Charlotte? Were you hoping that he and Noomi would start dating? 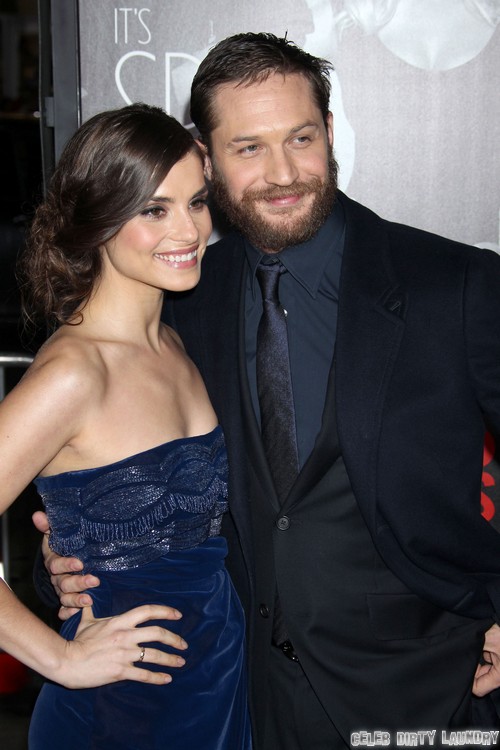