X-Factor Execs Claim They Definitely Want Britney Spears to Return Next Season: Helpful or Harmful to the Show? 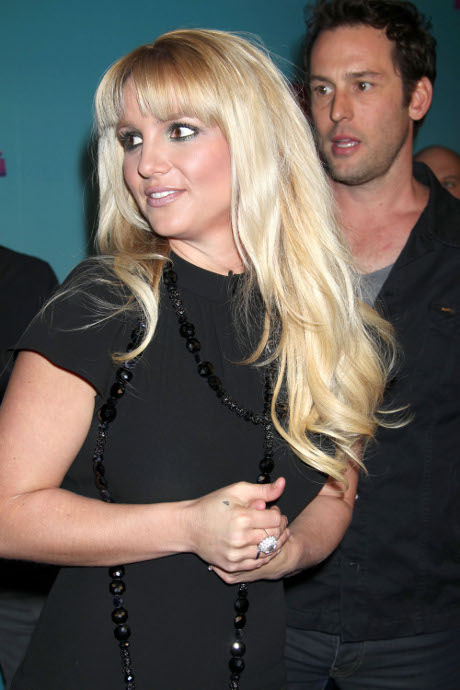 There have been many rumors circulating around the web claiming that Britney Spears didn’t perform well as a judge on the X Factor and that she will most likely be fired from her post on the show. Well, this rumorage is being debunked by FOX executive Kevin Reilly. The president of the network claimed that she did a wonderful job on the show and that, even though she may not have lived up to the crazy expectations people were hoping to view, they will invite her back next season.

Perhaps the biggest controversy surrounding the pop princess is the fact that she received $15 million to smile, nod, sometimes frown, and say how beautiful everything was. Worth the paycheck? Not so sure in my book.

Reilly is standing by his claim, saying that she did a good job. At the recent Television Critics Association session on Tuesday, Reilly had this to say: “People remain fascinated with [Britney] and always will be. She’s just an interesting figure who’s lived a unique life, and I thought she brought some of that.”

On why he though people were giving the pop princes such a hard time regarding her performance: “Maybe some people were waiting for more drastic displays of some nature that never came.”

That’s the thing. Everyone was expecting a cray-crazy girl — the one we remember from the media a few years back. There was a time when Britney made the news every single day, either for her messed up relationship with Kevin, her drug problems, her money problems, or basically just any other kind of Britney problem. Currently, she doesn’t really add all that many scandalous headlines to our news feeds, so I think some of that wonder people once experienced — about an off-the-rails celebrity — has diminished. And now we’re simply left with a Britney on happy pills.

What do you think of Britney Spears on X Factor? Actually, I am kind of glad they are asking her back; I didn’t have a problem with her. In fact, I thought she was kind of fun. Even if they have invited her back, will Britney Spears return to X Factor?