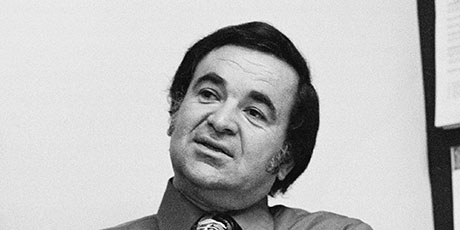 Al Feldstein, who’s perhaps most well known for his editorial vision for Mad magazine, died in Montana recently at the age of 88. He edited the revolutionary magazine for over thirty years and developed some of the mag’s most well known comic strips, including Spy vs. Spy. He found his fame creating comic book covers for the Tales from the Crypt and Weird Science series. When those publishers folded, he then went to work for Mad, where he helped take the magazine (at the time a mere comic book publication) to new heights.

The magazine elaborated on their website and shared the following: Feldstein replaced Kurtzman as editor, he decided to link “Alfred E. Neuman” with the face of the idiot kid. The idiot kid made his official debut in 1956 as a write-in candidate for President on the cover of MAD #30, and the magazine now had an official mascot and cover boy. In the next issue, Alfred made his second cover appearance pictured as an addition to Mount Rushmore.

Current Editor-in-Chief John Ficarra also released a statement expressing his sympathies: “It’s impossible to overstate his importance to Mad. He took over Mad when it was transitioning from comic book to magazine and much of what the nation knows to be as Mad. He attracted many of the talents that went on to become legends — Don Martin, Al Jaffee, Mort Drucker, Sergio Aragones … to list just a few of the many. The result of his work in Mad can be seen in a lot of comedy media today.” 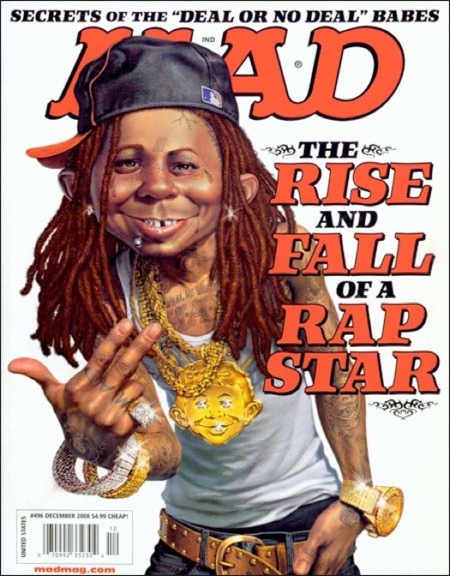