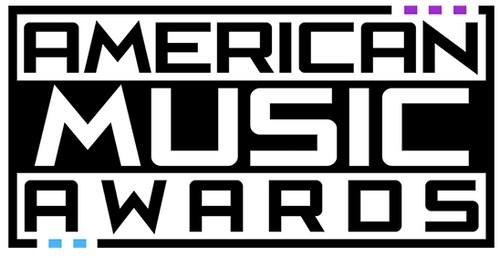 The 2014 American Music Awards (AMAs) are being broadcast live tonight from the NOKIA Theatre in Los Angeles, California and we have all the bad, the good and the ugly Red Carpet Arrival Photos for your enjoyment.  Serving as the show’s host this year is Pitbull.

Nominees for the AMAs are based on key fan interactions as reflected in Billboard Magazine and on Billboard.com, including album and digital singles sales, radio airplay, streaming and social activity.  These measurements are tracked by Billboard and its data partners, including Nielsen Entertainment and Next Big Sound.

You know although the big part of tonight’s show is the music fest, people will be talking most about the battle of the ladies trying to look their best on the red carpet.