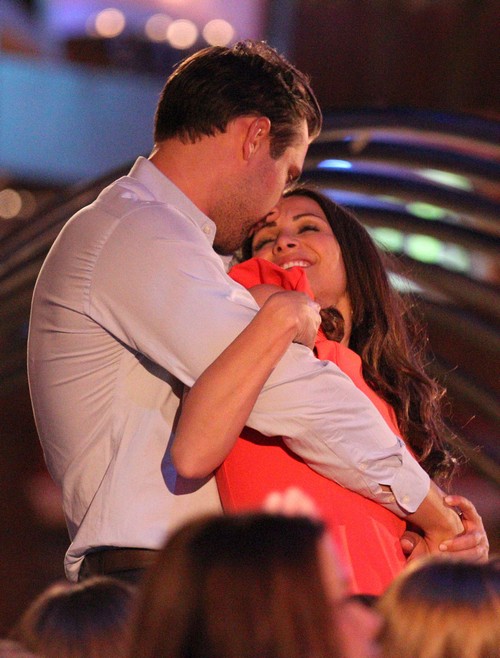 The Bachelorette 10 premiere hasn’t even aired yet, but the internet already knows who Andi Dorfman’s Final Four bachelors are: Marcus Grodd, Nick Viall, Josh Murray, and Chris Soules. Andi is currently wrapping up filming her hometown dates with those four bachelors. So, the actual winner of the series hasn’t even been chosen yet by Andi.

Reality Steve also teased that there will be a few less than subtle jabs at Andi’s previous bachelor Juan Pablo (probably encouraged by host Chris Harrison-he is most likely still furious with the insubordinate reality star), there is the cliché drunk Bachelor that can’t hold is liquor and causes a scene, and in a Bachelorette first-Andi Dorfman’s Dad meets all of the bachelors during the season premiere and attends the opening cocktail party. Who could blame the guy though? After Andi brought home Juan Pablo, he probably feels the need to help her weed out the douches.

So Bachelor Nation, have you cyber-stalked Andi Dorfman’s Final Four yet? Who do you think Andi will choose this season? Do you think that Reality Steve’s spoilers are correct this season? Let us know in the comment section below!