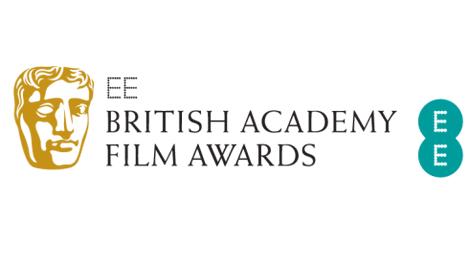 The 2014 BAFTA Awards took place on Sunday night and, after all was said and done, Gravity proved to be the night’s biggest winner. The movie, an epic space tragedy featuring Sandra Bullock, George Clooney, and a hella lot of CGI work, took home a whopping six awards — including Best British Film. While some people were, honestly, a bit shocked by Gravity‘s immense success, the biggest award of the night went to 12 Year’s a Slave, which scored Best Film. Chiwetel Ejiofor was named Best Actor.

This awards season has been quite interesting; some might even say volatile. American Hustle has had a successful run this season and continued it’s run by scoring three awards.

Steven McQueen, who accepted the Best Film award for 12 Years a Slave, said in his acceptance speech, “There are 21 million people in slavery now as we sit here. I just hope that 150 years from now our ambivalence will not allow another film-maker to make this film.”

Cate Blanchett, who picked up the Best Actress award for her work in Woody Allen’s Blue Jasmine, dedicated her award to the late Philip Seymour Hoffman, whose death sent emotional waves throughout all of Hollywood. She said, “You raised the bar and all we can do in your absence is to continue raising it. Phil, buddy, this is for you, you bastard, I hope you’re proud.” Cate always seems like such a class act and her dedication to the actor, whose talent was unrivaled, proved both touching and appropriate.

Check out the list of nominees below, including the winners that scored the coveted awards within each category. Let us know your thoughts in the comments section below. Do you think Gravity should’ve dominated the night? Is this a prediction of how the Oscars are going to go?

Matt Damon (Behind the Candelabra)

The Act of Killing

The Act of Killing

Blue is the Warmest Colour

The Hobbit: The Desolation of Smaug

The Hobbit: The Desolation of Smaug

Sleeping with the Fishes

Everything I Can See From Here

I Am Tom Moody

Keeping Up with the Joneses

Outstanding debut by a British writer, director or producer

Paul Wright. Polly Stokes (writer-director and producer, For Those in Peril)