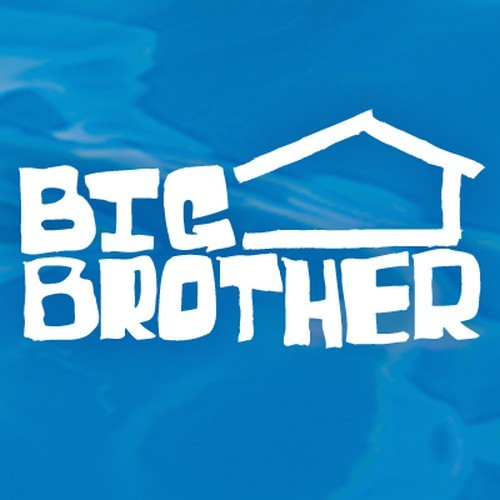 Tonight on CBS Big Brother 16 returns with an all new Tuesday September 16, Week 12 episode 37 called, “Live Eviction and HoH.”  On tonight’s episode there is going to be a lot going on.  First we are going to get to see the Veto competition and then another houseguest is evicted from the compound. The remaining players compete for Head of Household.

On the last episode we got to see the end of the HoH competition where Caleb became the new HoH.  Once Caleb was crowned he nominated two players for eviction: Frankie & Victoria.  More happened!  Did you watch the episode?  If you missed it we have a full and detailed recap, right here for your enjoyment.

On tonight’s episode it is suppose to be the PoV competition and it will be but the houseguest were told to expect something else and what will happen is a houseguest will be evicted tonight and another HoH will be held.

Tonight’s episode of Big Brother 16 begins with a quick recap of week 12, so far Caleb has won Head of Household and has put Victoria and Frankie up on the block for eviction. Frankie is reeling from being evicted, he never expected it, and he knows now that he is on the block he is a sitting duck. Victoria isn’t stressing though, she knows she is just a pawn and Frankie is the real target this week. After the nominations ceremony Frankie rants to Caleb that it isn’t fair he was nominated, he thinks Caleb should have put up Derrick since he has never even been on the block. Caleb reassures him that he will be fine and tells him to work hard in the Power of Veto competition.

Frankie heads to the wall of faces in the Big Brother house and begins studying all of the ex-players pictures. Since they pushed the Big Brother rewind button, they will be playing the same veto competition that they played last week again. Frankie is beginning to put two and two together and realizing that he is a major target, so he knows that his fate lies on the Power of Veto competition.

Team America is technically over, but Frankie and Derrick have one last chance to win some cash. They find a letter in the diary room revealing that if either of them win Big Brother 16, they will also win an extra $50,000 since they are members of Team America.

Later Cody calls everyone to the Power of Veto ceremony. Despite Frankie’s compelling speech telling Cody to take him off the block and put Derrick up for eviction, Cody announces he is not using the Power of Veto and he is leaving Frankie and Victoria on the block. After the POV ceremony, Frankie does some serious campaigning and tries to convince Derrick and Cody to save him.

It’s time for the Week 12 eviction, Victoria and Frankie plead their cases one last time. Cody heads to the diary room and casts his vote to evict Frankie. Derrick heads to the diary room second, and he also votes to evict Frankie. With a vote of 2-0, Frankie is officially evicted from Big Brother 16. Frankie joins Julie Chen on stage and watches his good-bye tapes from Victoria, Caleb, Cody, and Derrick. He is pleasantly surprised that they had nice things to say.

It’s time for the houseguests to compete in the Week 13 Head of Household competition called “Foggy Memory.” Caleb has to sit this HOH competition out, so Derrick, Victoria, and Cody will be going head to head. Julie begins asking them trivia questions about highlights throughout the season. For every question they get correct, they earn a point. After five questions Cody is leading the race with five points, Victoria has four points, and Derrick has five points. The final question is about Zach’s crazy speech during the POV ceremony. Cody gets the question wrong, so he and Derrick are tied and have to go in to the tie-breaker round. Julie asks the how many seconds long the luxury competition was from the start until the time that Hayden eliminated Nicole. Derrick guesses 420 and Cody guess 680. The correct answer is 462, Derrick is the Week 13 Head of Household winner and has secured himself a position in the final three.