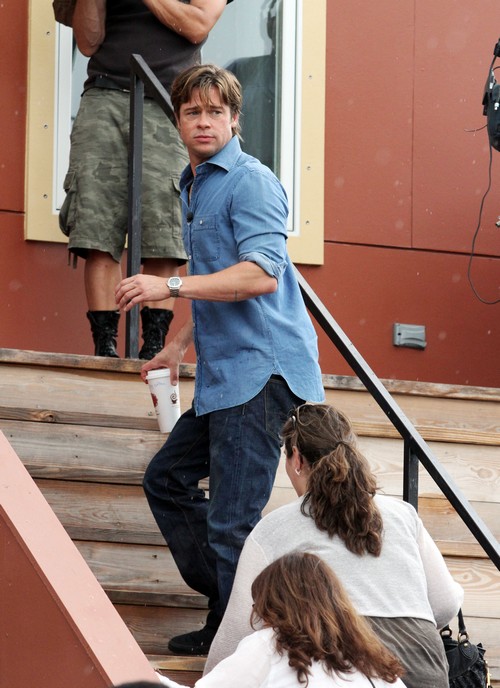 It turns out Brad Pitt wasn’t New Orleans’ knight in shining armor. Thirty homes the star and his charity, Make lt Right, built after Hurricane Katrina are rotting. Several homeowners say the wood used in their homes began buckling and turning black and gray. One owner even claimed mushrooms were growing out of it.

Make It Right is blaming the company that supplied the lumber, TimberSIL. The wood is a unique blend of non-burning glass and wood. It was guaranteed to last 40 years and now has to be replaced for $150,000.

“It was unable to withstand moisture, which is obviously a big problem for New Orleans,” says Taylor Royale, a rep for the charity.

Nola Verrett’s home has already been repaired with yellow pine wood.. “It’s just like they said. If something’s wrong, they make it right. We are very happy with our Make It Right home,” she said.

However, Gloria Guy is still waiting. “They replaced a lot of houses but they ain’t replaced mine. They’re supposed to come pretty soon and do it.”