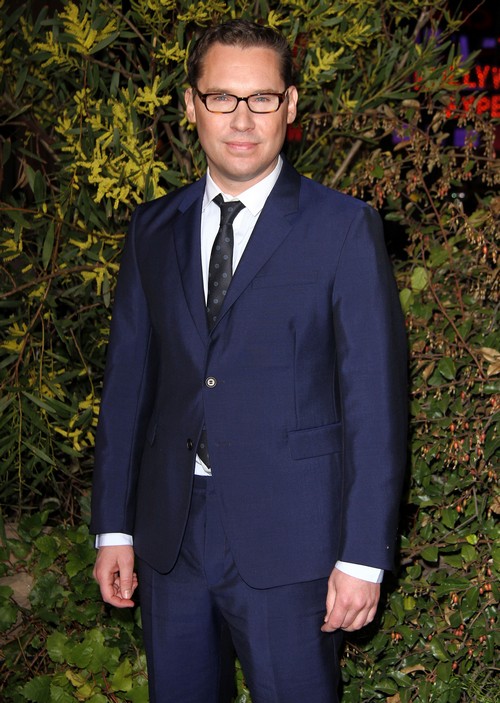 Despite the release date of his upcoming new movie, X-Men: Days of Future Past being only about one month away, famed director Bryan Singer, 48, is making headlines for reasons other than series’ forthcoming film. Singer, an openly-gay American director, screenwriter, and producer is being sued by a 32-year-old male who claims he was abused by Singer in 1999, when he was only 17 years old.

In the lawsuit, filed Wednesday in Hawaii by plaintiff Michael Egan, alleges that Singer forced Egan to perform oral sex on him at a sex-and-drug-fueled Encino party in 1999. Variety and The Washington Post report that Egan’s lawsuit also alleges that Singer flew Egan out to Hawaii on more than one occasion and provided him with drugs and alcohol. Variety claims that Egan’s suit claims “battery, assault, intentional infliction of emotional distress and invasion of privacy by unreasonable intrusion, and it seeks unspecified damages.”

The former chairman of Digital Entertainment Network, Mark Collins-Rector, is also named in the lawsuit and is accused of being the party who initiated the abuse of Egan by Singer at the Encino party. Interestingly, Collins-Rector is a registered sex offender who, in 2004, plead guilty to luring minors across state lines for sexual acts. Variety goes on to share more of the lawsuit’s serious allegations that claim “Collins-Rector and his Digital Entertainment Network investors, including Singer, would lure young men to a house dubbed the M & C Estate in Encino to intoxicate and sexually assault a number of teenage boys and that many in the Hollywood industry were aware of the “notorious parties,” while TMZ goes on to share that Egan also claimed that Singer promised him a part in an X-Men movie in return for his sexual favors.

Bryan Singer’s attorney, Marty Singer, vehemently denies the allegations on behalf of his client, labeling them “completely without merit,” stating that he and his client are “very confident” his client will prove his innocence and be vindicated. Variety reported details from the suit including one encounter said to have taken place at the M & C Estate.

Reports did not indicate why Egan waited until now to file his suit. More details will surely follow. Tell us what you think! Is Egan looking for a pay day, or is his claim of molestation from 15 years ago the real deal?