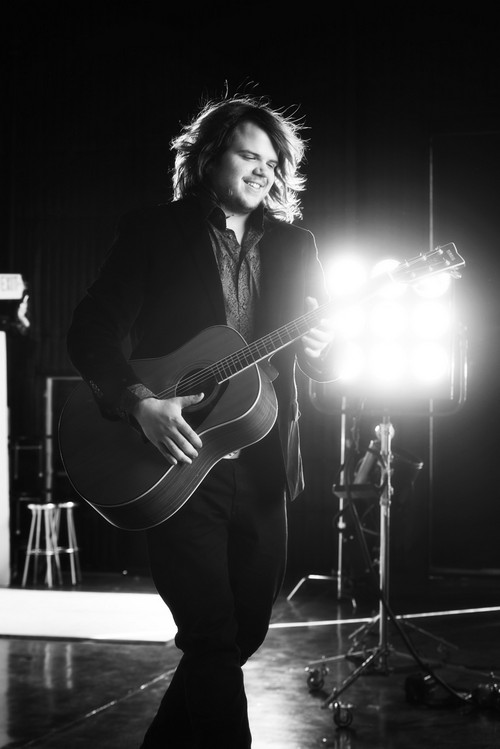 Caleb Johnson sang, “Still of the Night” by Whitesnake this week for his America’s request song choice.  This week each of the finalists chose two songs to perform from the many thousands of requests tweeted to them over the past few weeks. Did you see Caleb’s other song, “I Don’t Want to Miss a Thing”  If you missed it we have the video, right here. The Top 5 will really have to bring their A game tonight to stay around for another week, we expect a higher level of performances as the contestant pool diminishes as we head towards the May finale.  Did you watch tonight’s performance show? Just in case you missed tonight’s show we have you covered and you can read our full and detailed recap here!

On last week’s episode Caleb sang “Sting Me” by The Black Crowes and Jennifer loved his rendition saying, “That was some real rock’n’roll.  You know when you lost that microphone and it went rolling and you caught it and stayed on the beat.  It was just a mark of a true performer.  We’ve all been there, crazy things happen when you’re on stage.  You really delivered the song, you love the song obviously.  You created a moment.  It was awesome.”