Casey Kasem’s Children Prepare To Pull Him Off Of Life Support – Judge Rules In Their Favor! 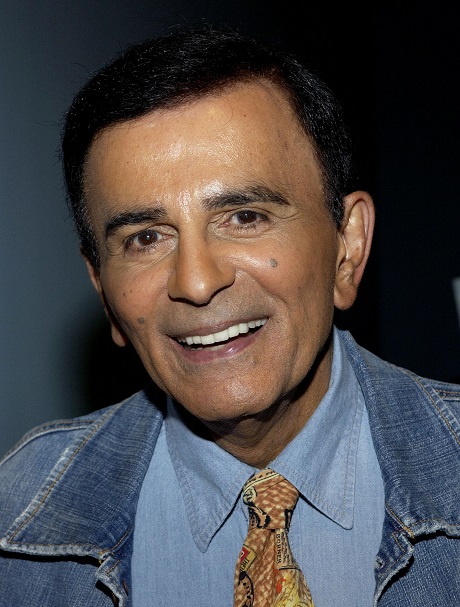 Casey Kasem will be pulled from life support, a decision made by a judge and Kasem’s children, who chose to honor the 82-year-old’s wishes. Reportedly, Casey told his children that, should he ever find himself in a state where he would need life supporting elements to keep him alive without the hopes of ever recovering, to cease all life sustaining procedures.

Kasem allegedly told his children the following: “If the extension of my life would result in mere biological existence, devoid of cognitive function, with no reasonable hope for normal functioning, then I do not desire any form of life-sustaining procedures, including nutrition and hydration.”

The renown DJ is currently being held in a Washington hospice facility, where the doctors will reverse the “treatment” plan. Casey’s wife, who lost the conservertorship battle against the kids, is distraught in light of the judge’s ruling. In fact, she was so furious that she stormed out of the courtroom declaring that the children will have their father’s blood on their hands.

A bit dramatic, don’t you think? What do you make of this legal battle? Do you think the judge and Kasem’s children made the right decision — to honor Kasem’s ultimate wishes? I feel as if this is a popular wish for people to make, and I find it interesting that his wife, Jean, wouldn’t want to honor her husband’s plan.

Leave your thoughts in the comments section below!