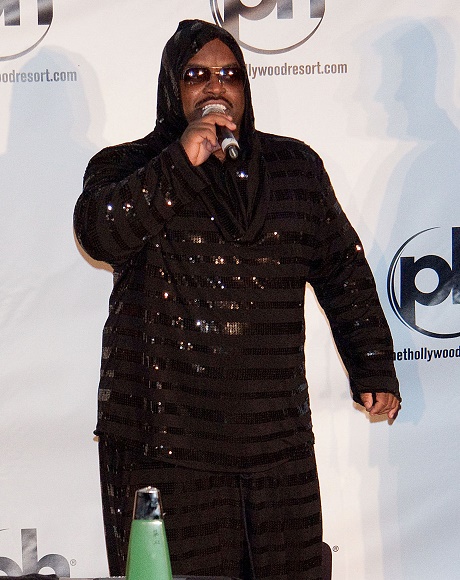 Recently, singer CeeLo Green sent out some rather insensitive and crude comments regarding rape via Twitter and, as the artist is quickly realizing, it’s about to do a number on his career. Earlier this week, the star tweeted, “if someone is passed out they’re not even WITH you consciously” and “people who have really been raped REMEMBER!!!” Yep, he actually said those things.

After being attacked by vicious tweeters, Ceelo deleted his account and issued an apology, saying his comments were idiotic, untrue, and not what he believes – but it sure sounded as much before he deleted his Twitter. The comments followed a drug case he faced recently with a woman.

Ceelo has been dropped from not one but TWO concert lineups. One of the concerts is being sponsored by the US Navy. Before being dropped, he was supposed to co-headline the Freedom Brand live gig with country group Little Big Town on September 20th at the Joint Base Anacostia-Bolling military installation in Washington, D.C. At the Gretna Heritage Festival in Louisiana in October, he has been replaced by Joan Jett and the Blackhearts.

Organizers from both the concerts released statements on Facebook. Freedom Live states, “We seek a Department-wide culture of gender dignity and respect where sexual assault is completely eliminated and never tolerated, where sexual assault victims receive compassionate and coordinated support, and where offenders are held appropriately accountable.”

Greta Heritage Festival says, “CeeLo Green has been removed from the #GretnaFest line-up, as he does not represent the festival’s wholesome family environment” Ceelo has yet to comment on the cancellations.

Ceelo recently pleaded no contest to giving a woman ecstasy in 2012. Prosecutors dropped a previous charge of rape because of insufficient evidence. Green has to return to court on March 5, 2015 for a progress report. To top it all off, his TBS show The Good Life will not be returning for a second season.