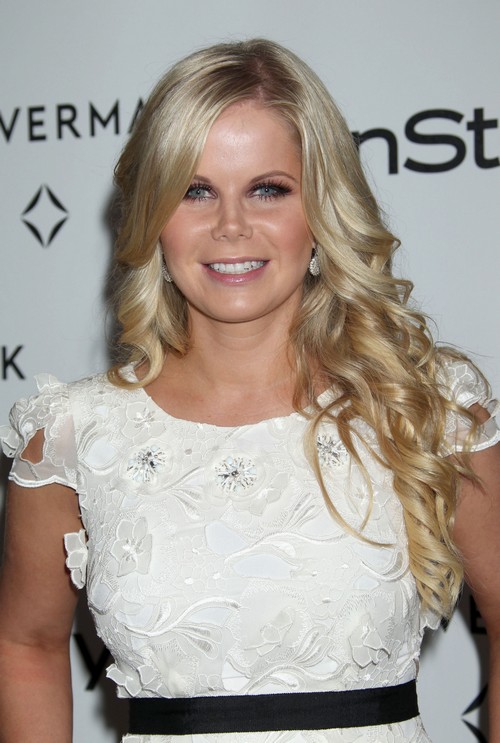 In December of 2013 we reported that Guiding Light’s Crystal Hunt, who you most likely know as Lizzie Spaulding, was involved in a bar fight at Pearl’s Liquor Bar in West Hollywood. The soap star was arrested for felony assault with a deadly weapon, after she smashed a glass in another woman’s face. The woman’s injuries were apparently serious, sources claimed she required medical attention at the scene of the crime.

It’s not looking great for Crystal Hunt, TMZ is reporting that the Los Angeles District Attorney has officially filed the charge against Hunt. And, the soap star is being charged with felony assault with a deadly weapon, the deadly weapon being the glass that she threw in the other woman’s face. Crystal Hunt will now have to go before a judge who will have to decide if she is guilty or innocent, if Hunt is convicted she could be facing up to four years in prison!

On the bright side, if you are a soap star, then there is a chance that Hunt will get back into the business. After her stint on Guiding Light, she spent a year on One Life to Live, then pretty much faded into obscurity. However, considering her mounting legal problems, which will most likely be followed by a personal lawsuit, the retired star is going to have to go back to work to work pay all of her legal fees.