Damian Lewis Opens Up About The End Of Homeland 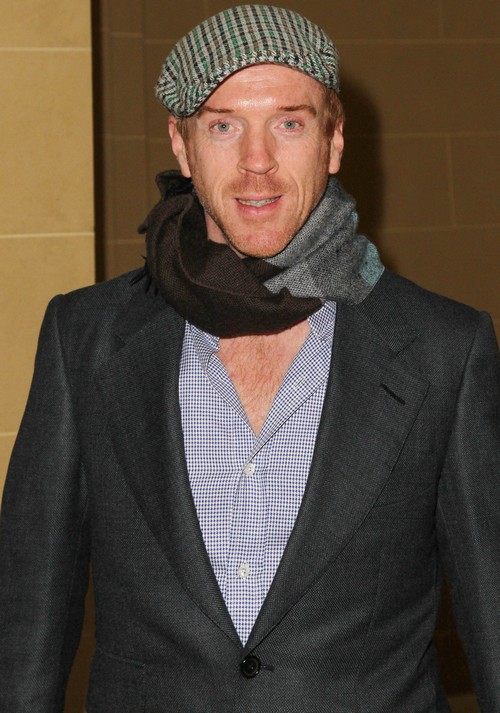 Although Nicholas Brody’s death came as a surprise to fans of Homeland, Damian Lewis reveals in a new interview that he knew it was coming for a long time. In fact, producers were reportedly planning to initially kill Brody off at the end of the first season, but they were so enamored with Damian’s performance that they kept him around for two more seasons.

In an interview with Hunger TV, Damian reveals, “I’d known for some time that this would be Brody’s last season, so I was well prepared. Still it was such an enjoyable job that I’ll miss Brody. I have no idea where they’ll take Homeland next, but I bet it will be brilliant. Some people have said that the end of season three felt like a series finale.”

Homeland also managed to catapult Damian into leading man territory, allowing him to book more high-profile projects and work with better writers, actors, and directors. It may have taken him some time to get to this place, but I doubt he’d want to return to a TV show after getting the perfect launch pad into films.

Despite the show going off the rails over the last season, Damian’s performance has always been incredibly nuanced and powerful. The writing got worse and the situations got more outlandish, but the acting remained on par with what we’d seen in the first season – specifically, the scene where Damian is debating whether to pull the bomb in the season finale. He deserves all the accolades he’s getting for this role, and he’s probably ecstatic about the industry exposure the role has given him. And unlike leading lady Claire Danes, he’s not contracted to a zillion more seasons of the show, so he’ll be able to leverage that exposure into many substantial gigs.