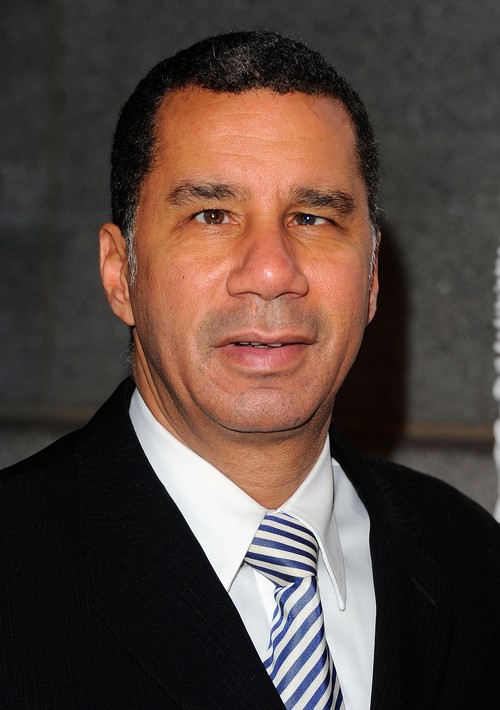 Politicians and infidelity. Those two always seem to go together, regardless of the situation. According to a report from Page Six, former New York governor David Paterson had a secret fling with a younger female staffer, but broke it off and continued to keep the woman on payroll. Dun dun dun.

It’s likely that his wife either knew or found out about the affair, because they ended up getting divorced last month, after almost twenty years of marriage. Apparently, David had been secretly dating Pamela Bane, who was reportedly his chief of staff, for one and a half years. Then, he reportedly dumped her around the same time he divorced his wife, probably as a last ditch attempt to save his marriage. Seriously though, what woman would forgive an eighteen-month long affair? Sure, they were ‘estranged’ and pretty much on the path to a divorce, but David certainly didn’t do himself any favors by getting himself in that affair to begin with.

A rep even confirmed, “After separating from his wife, Gov. Paterson and Pam Bane began a personal relationship that has recently ended. Approximately 1 ¹/₂ years into the relationship, Pam was hired as an assistant at the governor’s company, DAP Strategies. She has remained on the payroll.”

Nobody has been able to get in touch with Pamela since the report broke, and she’s obviously been fired since then. A source close to hers also said that she’s very upset about the way things have played out, explaining, “David broke up with Pam five weeks ago. They dated for two years. She’s very upset he left her. He made promises to her. She’s told friends that she’s considering legal action.”

Right. Maybe he broke up with her because she seems to be a smarmy gold digger? Really, if the only thing she was after was these ‘promises’, then it’s probably a good thing that they parted ways, at least for him. 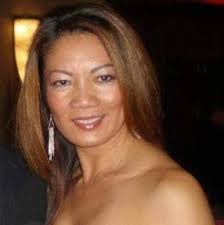